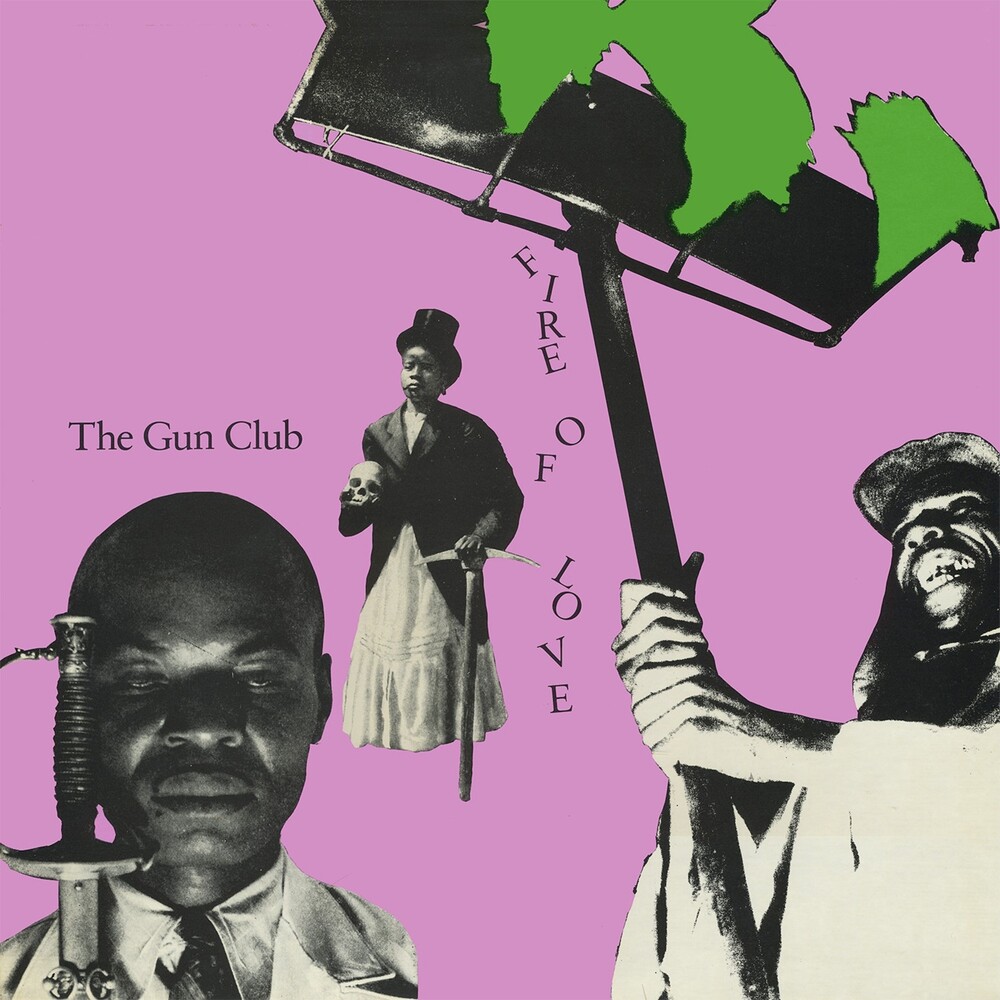 Classic 1981 Gun Club debut album with bonus material and a 2nd CD of a never before released 1981 live recording.This Deluxe Edition not only features a remastered version of the original classic album, but disc 1 of the CD will include 10 bonus tracks of alternative versions and the original 4 track demos. The 2LP set will have the original LP and will include a download card for the digital versions of the 10 bonus tracks. Both the 2nd CD & 2nd LP will feature the never before released Live At Club 88 - March 6, 1981.This classic 1981 debut album has been digitally re-mastered and comes in beautiful gatefold packaging. The CD package will also include a 16 page booklet. Both the LP & CD versions feature extensive liner notes written by Gun Club drummer Terry Graham, as well as archival photos and other collectable images.The Gun Club recorded a few albums after Fire Of Love, but this debut album with the original band is the one that will always be considered their masterpiece!
back to top