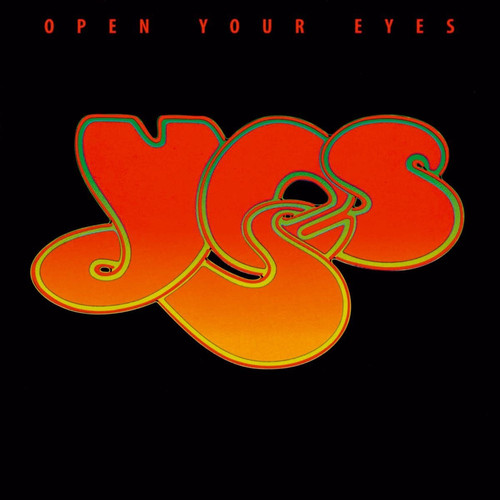 In 1997 Rick Wakeman had left YES and was replaced by Billy Sherwood. Yes was planning a tour and decided to record a new album to promote while they were on the road. Chris Squire and Billy Sherwood had been working on a project together. Jon Anderson became interested and the music became a full-fledged Yes project. The result was "Open Your Eyes", one of the best, and perhaps the most sophisticated of the Yes albums - a selection of catchy tunes and interesting themes. Now on 180 gram vinyl for the very first time! Double album in gatefold cover. A world premiere!