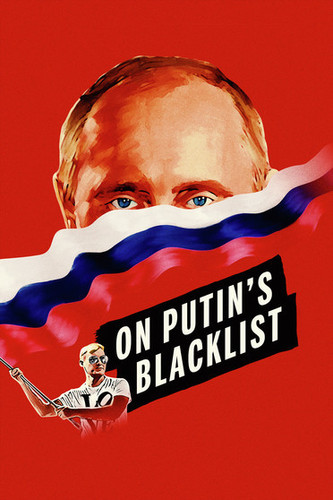 The first step in Russia's new Cold War with America began with the banning of the adoption of Russian orphans by US citizens. Soon this adoption ban was expanded to all countries that allow same-sex unions and formally combined the Kremlin's anti-adoption campaign with anti-LGBT measures. The next victims of Putins' anti-western rhetoric were the NGOs and Human Rights Groups, followed by Russian opposition. Anyone on Putin's Blacklist is labeled as a foreign agent controlled by Western intelligence agencies with the aim of destroying Russia. This ripped-from-the-headlines documentary risks raising the ire of a major world leader by exploring exactly who and what are "On Putin's Blacklist".