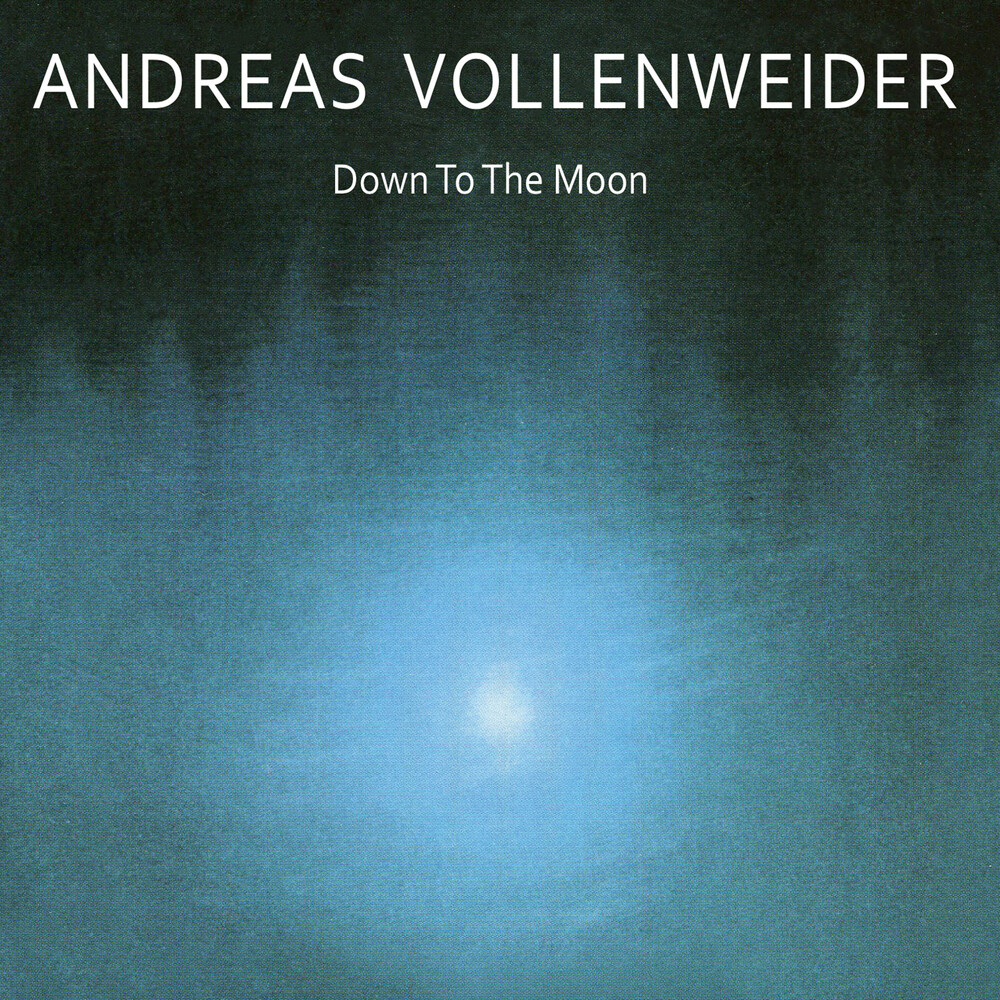 Down to the Moon" is Andreas Vollenweider's fourth studio album released in 1986 and was the first album to win the Grammy Award for Best New Age Album in 1987. Andreas Vollenweider on his website: "Our group was playing very tightly together after several world tours. Many elements of this album had already been, tested' in our performances. As we went into the studio in between live shows, some of that energy found it's way on to the album. At the same time, it also signaled a temporary farewell. After extensively touring the U. S. , Japan and Australia, we took a long creative break to nurture our motivation and unbroken explorer's spirits.