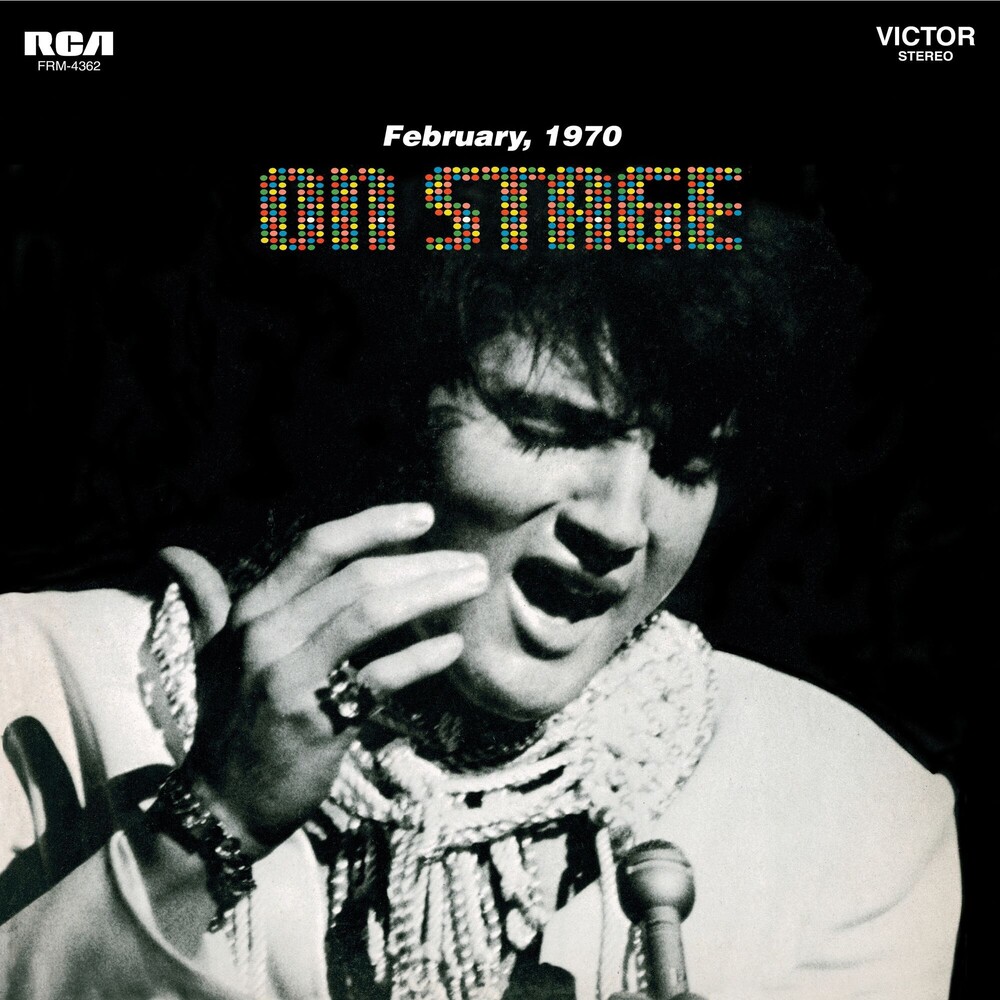 Limited 180gm colored vinyl LP pressing housed in a gatefold sleeve. After an eight-year absence from live performance, Elvis Presley made his triumphant return to the concert stage in 1969 at The International Hotel in Las Vegas. On the heels of "Suspicious Minds," "In The Ghetto," the 68 Comeback Special and the acclaimed album From Elvis In Memphis, the year that man landed on the moon was also the year that Elvis reclaimed his standing as the ultimate live performer. This led to another run of shows in early-70 and the live album On Stage which forever cemented the long and famous association between the iconic entertainer and the sparkling desert city. Largely comprised of material not associated with Presley at the time, these transcendent performances of such songs as the No. 1 single "The Wonder of You," "See See Rider," "Yesterday," "Polk Salad Annie," "Runaway" and "Let It Be Me" chronicle Elvis' creative rebirth as a stage performer and showcase The King's deep connection with his loyal audience.