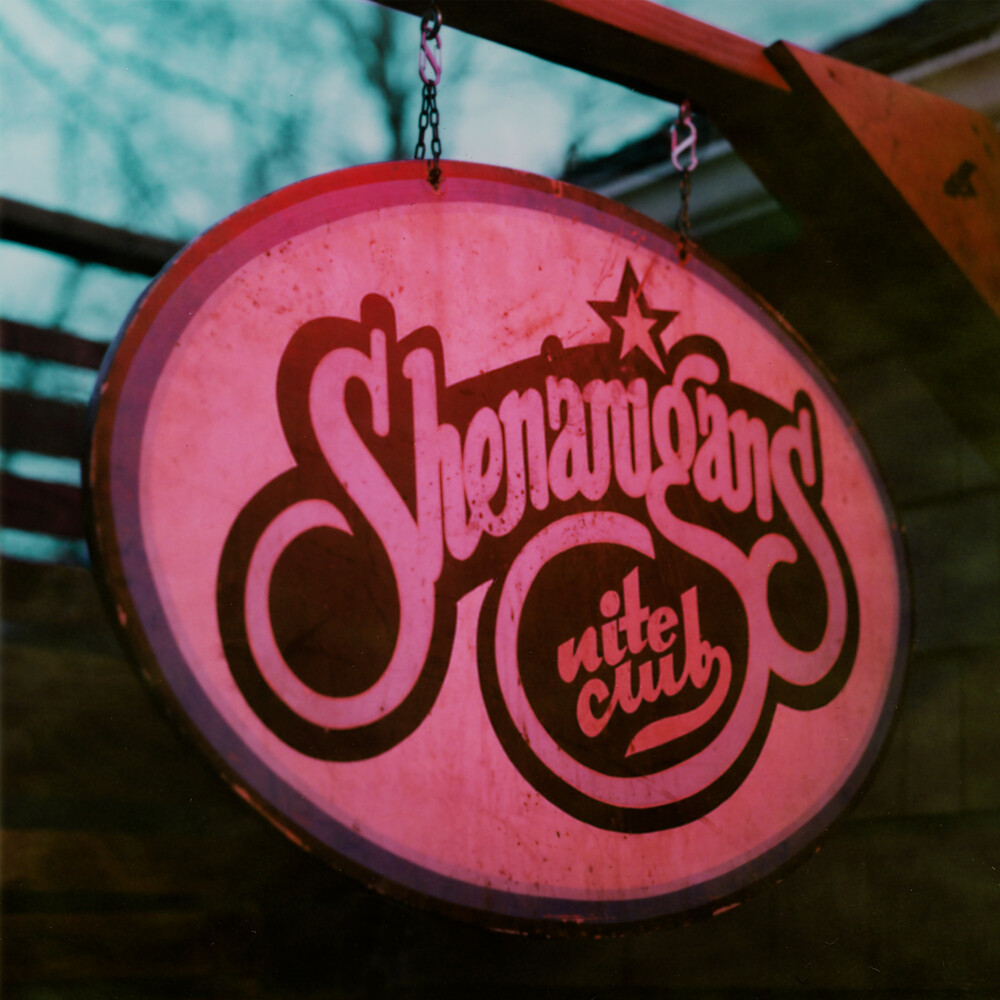 Connecticut-based quartet Goose - Rick Mitarotonda [vocals, guitar], Peter Anspach [vocals, keys, guitar], Trevor Weekz [bass], and Ben Atkind [drums] - shimmy through the cracks between jam, funk, alternative, and rock with head-spinning hooks, technical fireworks, and the kind of chemistry only possible among small-town and long-time friends. After selling out theaters coast-to-coast and a series of seismic festival performances, the musicians welcome everybody to this place on their 2021 second full-length, Shenanigans Nite Club. "In many ways, Goose is a conglomeration of music from the town we grew up in, and the songs are a collection of many different experiences and influences," observes Rick. "Where we come from has inevitably informed and enabled our music. We get these four defined seasons in rural Connecticut, and there's a powerful stillness." "Our area is a very reflective place," agrees Peter. "We're in the woods, and we all find peace from the setting. Being in the sticks positively affected what we're trying to do." "While we've been touring, the record has been happening in the background," says Rick. "We've done our fair share of sweating it out and paying our dues on the road. There was a natural progression until we really got on the same page creatively. It's been a long, weird trip. At times, it was tumultuous. The record is a companion to those growing pains." Goose introduce the record with "So Ready" and it's counterpart "(s?tellite)." Just shy of ten minutes together, the tracks twist and turn through synthesizer "emitting hilariously sexual vibes," jazz-y bass, and a chantable hook. "Labyrinth" dives down "a deeper rabbit hole" as warm guitar wraps around shimmering piano originally culled from Rick's school days. "'Labyrinth' is one of the only pieces I wrote in my latter high school days," he recalls. "It's got this thematic relevance with the weird sense of humor, rambunctiousness, and partying from back in the day." As the first proper Goose song, "Spirit of the Dark Horse" originated after a "twelve-minute meditation" between Rick and Trevor back in 2015. It unfurls as a captivating trip in and of itself and "holds a lot of meaning." The same could be said of the album title. As legend has it, Shenanigans Nite Club really popped off in the eighties. Rick's uncle worked as a bouncer and manager for the iconic haunt and shared all manner of wild stories with his nephew. He even gave Rick a sign from the original club, which overlooks the basement where the boys jam. "Shenanigans has always been around," Rick elaborates. "It became the idea of the record. It celebrates this element of nostalgia and good memories as we move forward." In the end, Goose chart their own course and ultimately encourage everyone else to do the same. "In the end, our dream is to inspire people to step off the beaten path," Rick leaves off. "There are a lot of voices that tell you to play it safe. I think the coolest thing in the world is when someone breaks free and goes for whatever weird shit they dream of doing."