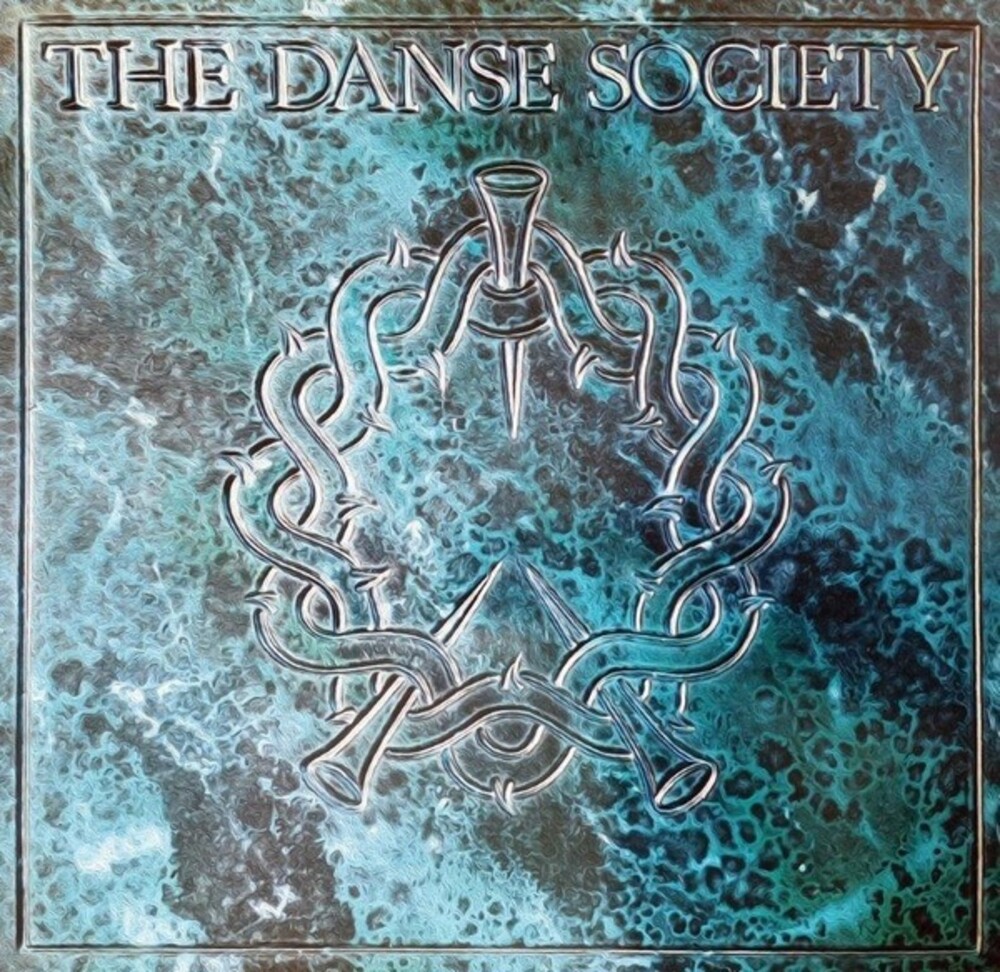 Vinyl LP pressing. Spittle Records present a reissue of The Danse Society's Heaven Is Waiting, originally released in 1984. 2021 remaster. Paul Nash, from the liner notes: "The waiting is hell but heaven is waiting... it seeemed like an age to complete this record, we had demo'd it in a couple of days in Swanyard Studios and it sounded fresh and powerful, just like we wanted. Signing to Arista had given us the means and funds to take us to the next level and we were itching to get started. We had new equipment, the status of being a 'signed band' and we hoped the backing and finances of a record company that believed as we did, that we could be big. Not 'pop star big' that was never for us, but 'big' like Pink Floyd who didn't have to care about 'pop' singles. We were young and naive, even idealistic. Negotiations about producers ensued and Nigel Gray who had produced the Banshees was suggested and accepted and we shipped off for a month to his studios in Leatherhead..."
back to top