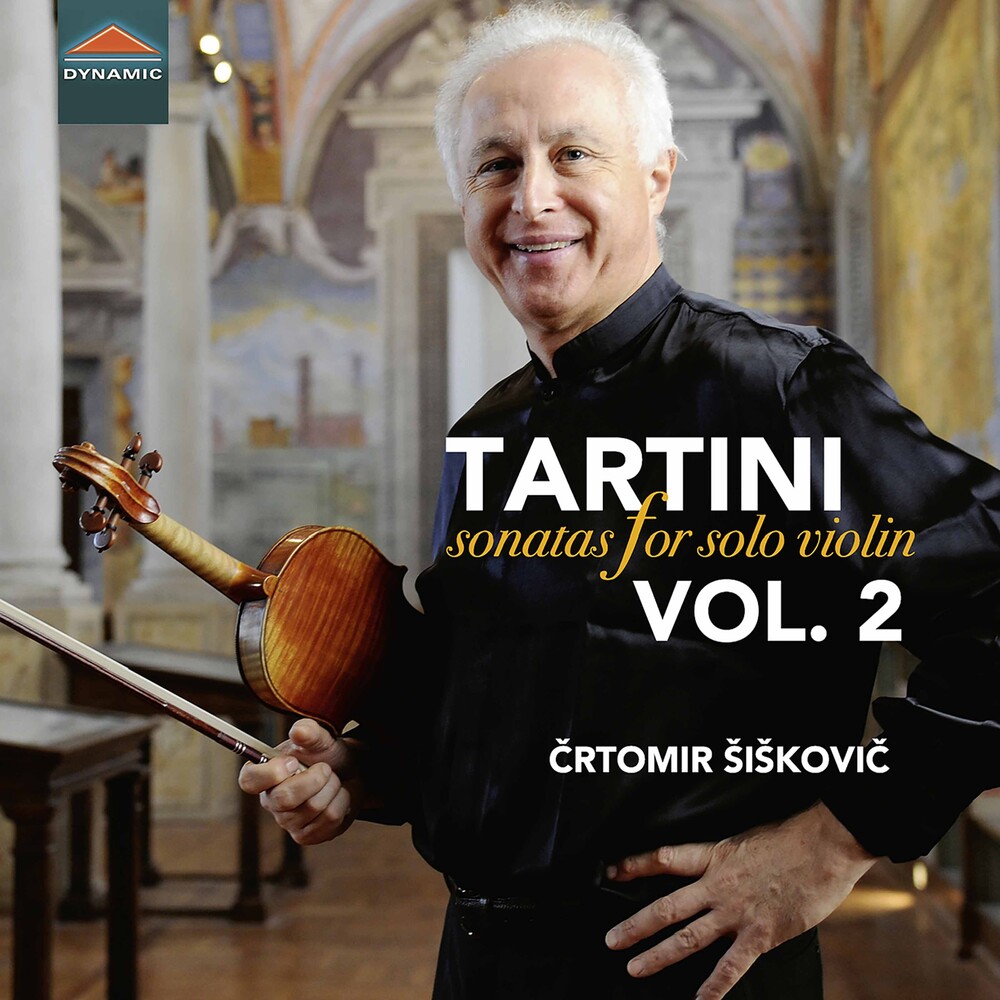 The programme of this triple album features 31 sonatas for solo violin that Giuseppe Tartini presumably wrote between 1745 and 1750 and are kept today in the archive of the Veneranda Arca del Santo in Padua. This collection contains the autograph manuscripts of these works that the composer kept editing throughout his lifetime, as the many marginal additions and corrections attest. However, many of these sonatas have come down to us also through other contemporary manuscript copies, which often differ substantially from the autographs, thus making it futile to look for a "final" or "correct" version. Quoting Giuseppe Tartini's own words "in these small violin sonatas [...] the bass is a formality; indeed, I play them without bass, which is the way I really intended them." Although the first fifteen sonatas have a bass part, undoubtedly written for those who wished to perform them that way, the rest do not, this being a tangible proof that the continuo practice was being abandoned and the bass was no longer being included, not even as "a formality." Further indications in Tartini's manuscript suggest that the movements of a sonata had no predetermined position and could be interchanged with other ones from a work in the same or similar tonality. This flexibility was also extended to the order of movements, thus leaving the performer with freedom of choice. Crtomir Siskovic, violinist from Trieste of Slovenian origin and a specialist in Tartini's music, chose, for each sonata where there were alternative movements, those that he deemed best for his interpretation. Just as Tartini would have expected. Together with the previous release - Tartini Sonatas for solo violin, Vol. 1, published in 2012 - we are proud to have completed recording the cycle of Tartini's solo violin sonatas in the year of the 250th anniversary of Tartini's death.