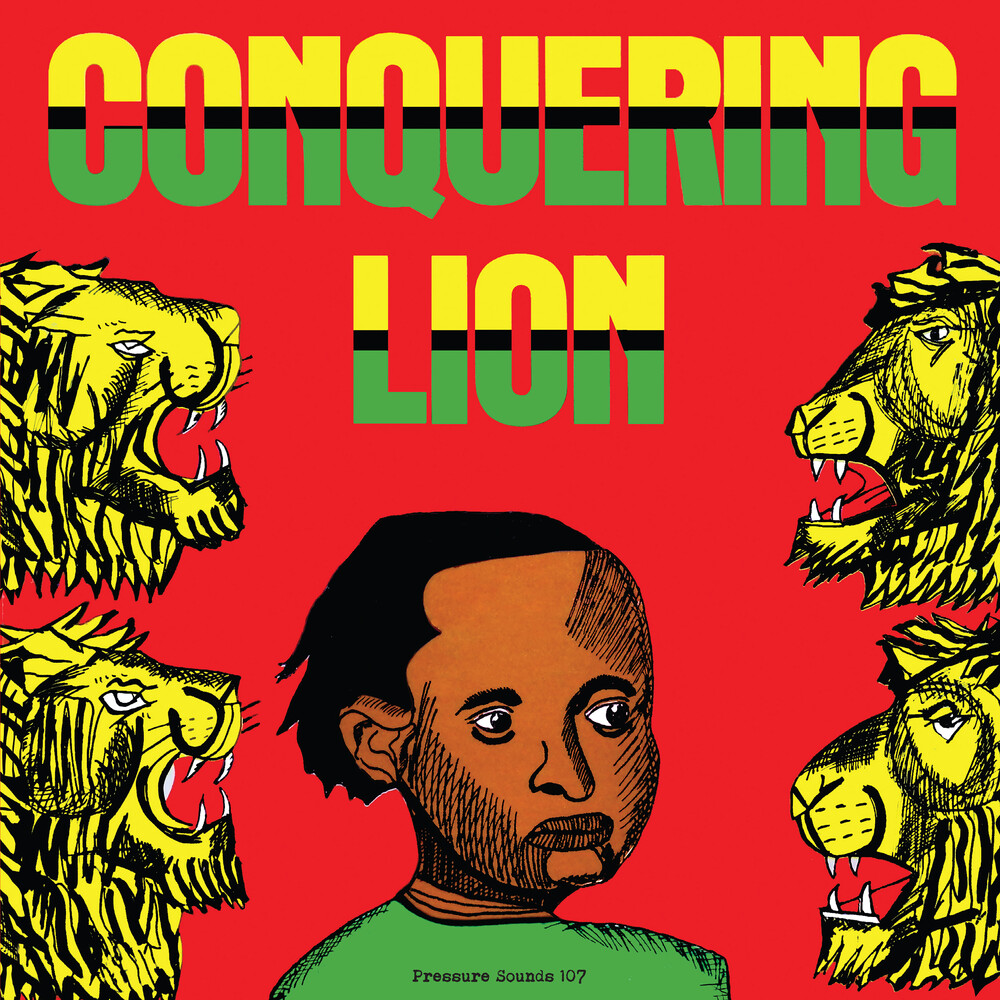 Yabby You's 'Conquering Lion' stands as one of the few truly essential albums of the roots era. As devotional as anything by Burning Spear, as polemical as Bob Marley, and as militant as the Mighty Diamonds, the album also communicates a haunting spiritual quality that is uniquely it's own. Amazingly, for such a coherent work, the tracks were recorded over a period of at least four years, yet come together to present a single coherent vision. The album was first issued in Jamaica by Micron, and in the UK with a different tracklisting as 'Ram-A-Dam' on the Lucky label in 1976. Here the album is presented for the first time in expanded form, together with it's dub counterpart.