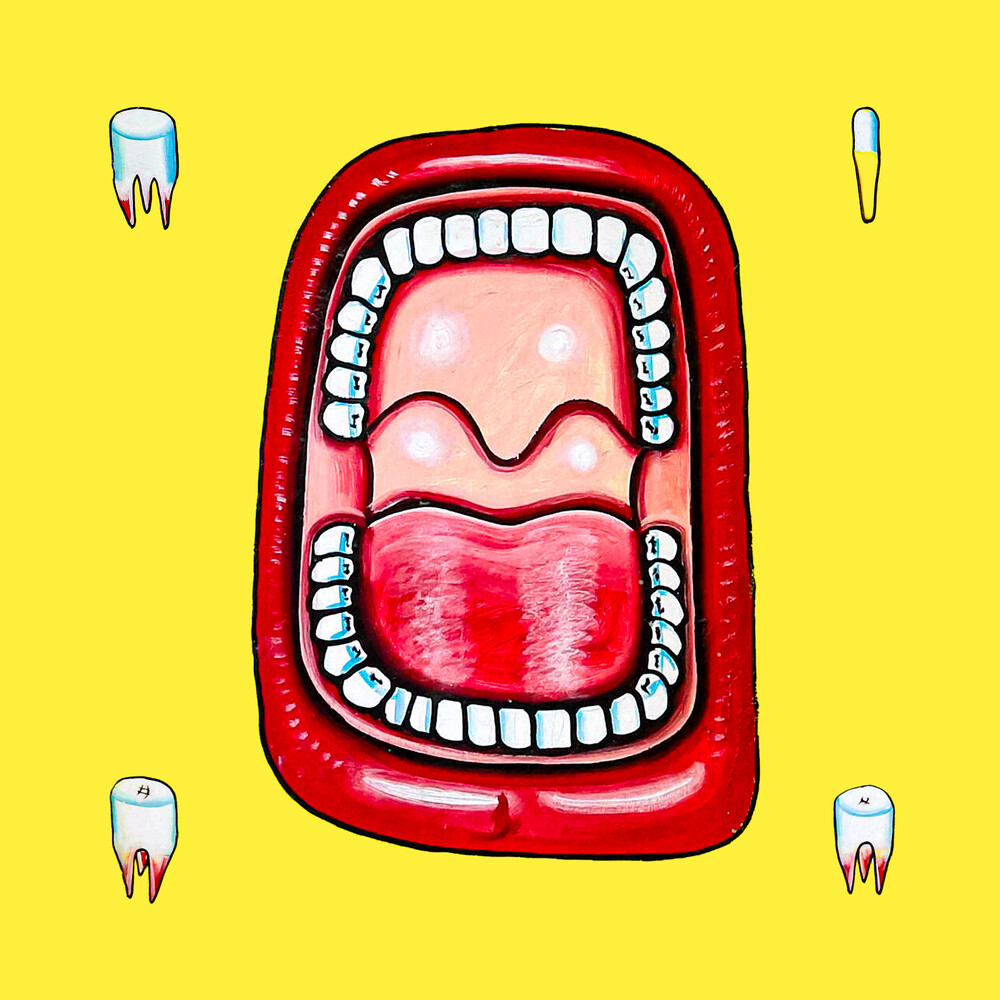 Sounds of Pamoja" is Nyege Nyege Tapes' latest foray into the world of Tanzania Singeli, the breakneck dance strain that's quickly moved from Dar es Salaam throughout the world. Following "Sounds of Sisso", a compilation that focused mostly on the Tanzanian capital's Sisso Studios, this set highlights recordings from Duke's Pamoja Records. And while it's predecessor brought attention to the producers, "Sounds of Pamoja" showcases the wide variety of MC talent under the Pamoja Records umbrella, with production mostly handled by Duke.Tanzania is a country of young people almost half of it's population is under 15 years old and singeli is a young genre. Duke started making music when he was 13 years old, and by the time he was 18 he had opened the Pamoja Records studio. He's joined on the compilation by a talented cast of young local talent: 20 year old Pirato MC, 19 year old Dogo Kibo, 20 year old MC Kuke, Dogo Lizzy, MC Dinho, MC Kidene and MCZO, the versatile rapper who accompanied Duke on a selection of global tour dates.The music is fresh and unpredictable, switching beats every few bars and rattling through hyper-local dance styles with jagged, joyful ease. But it's the MCs that push "Sounds of Pamoja ' to the next level, capitalizing on the vitality of Dar es Salaam's musical landscape as they trade bars, switch flows and somehow keep up with Duke's lightning-fast productions. It's breathtakingly unique dance music that recalls the youthful spirit of Detroit techno or footwork, with rapid body movement, social combustion and tongue twisting lyrical one upmanship guiding the rudder.