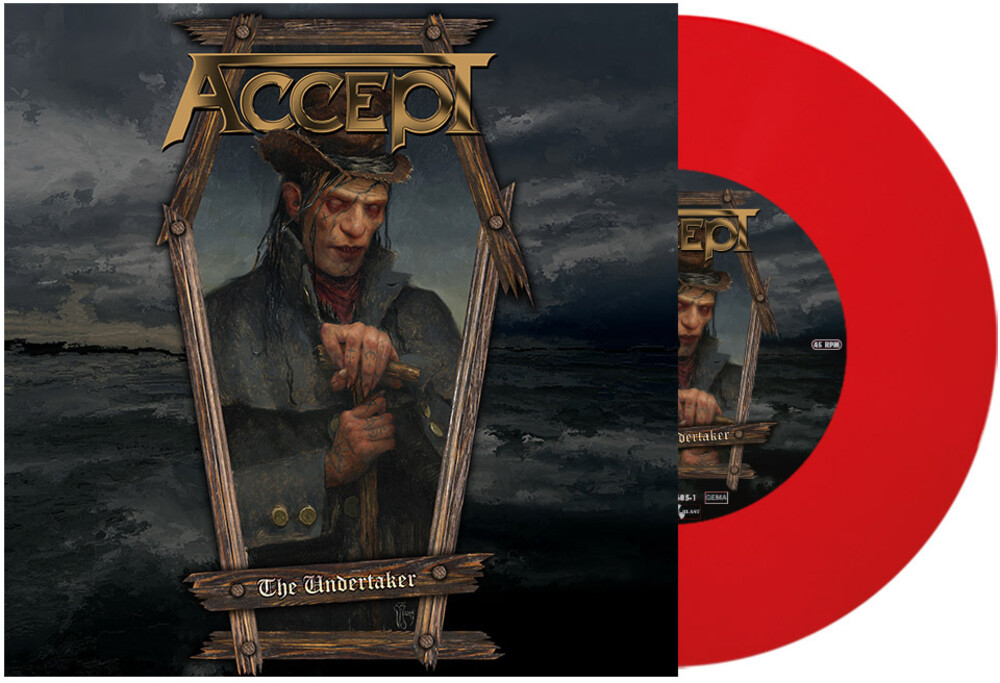 Releasing music for over 40 years Accept not only helped launch the genre that became known as metal but contributed staples like "Balls to the Wall", "Metal Heart", and more. "Too Mean to Die", the band's latest 2021 record, is the band's 16th album and their fifth featuring US vocalist Mark Tornillo. The 2-track 7" single features the popular album track "The Undertaker" as well as a previously unreleased live version of "Life's A Bitch" recorded in Oulu, Finland in 2019. Limited edition 7" Vinyl in red for the US.
back to top