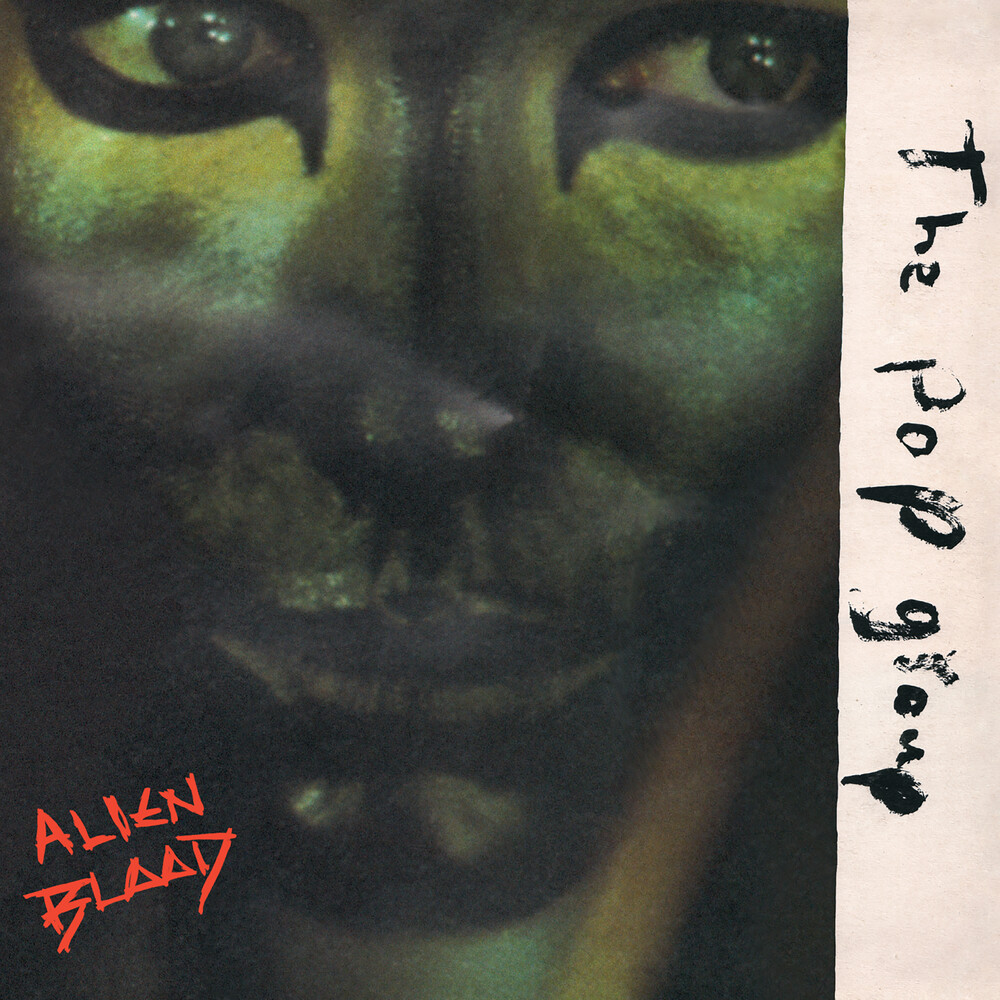 Vinyl LP pressing of The Pop Group's Alien Blood, which was previously only available as part of a box set. y is the highly influential and innovative debut album by The Pop Group, released in 1979. In the same year The Pop Group released their single 'She is Beyond Good & Evil'. Alien Blood is the result of the band's meticulous process of revisiting the original 2" tapes of their studio sessions and recordings, unearthing never-before-heard material, whilst exposing the raw skeletons of iconic tracks such as the original velocity of "Thief of Fire (Bass Addict)". Alien Blood reveals the life of y before everything was finalized, exposing revelatory dimensions within these iconic works.