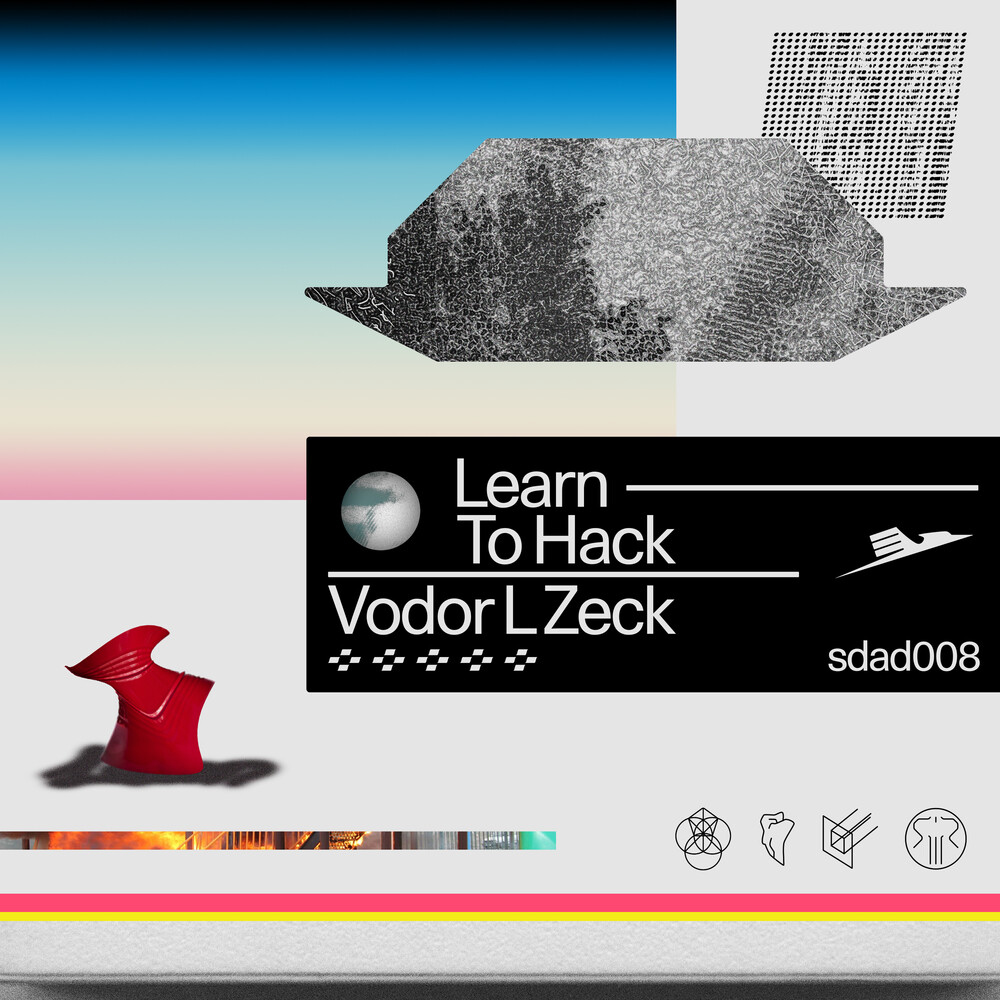 Who the heck is Vodor L. Zeck? Don't know, but boy does he have heart. Atom Heart, that is. From the opening fibrillator throb of Flunk, it's pretty clear that Zeck worships at the throne of Uwe Schmidt and his endless coterie of blazing apostle aliases, most of which generally excoriate and deconstruct everything within, about, and between rhythm. But Zeck's own brand of cosmic bleep-funk, influences notwithstanding, bravely stand on it's own two feet, assuredly resurrecting the dot 'n' dash of 90s IDM and architectural glitch with fiery aplomb and tweeter-torn gusto. "Backtowhat" pretty much reorients your inner ear canals by creating a marvelous panoply of digital vertigo so elegant it kicks the floor out from under your feet; squelchy, post-Kraftwerkian beat blasts prick your equilibrium at weird angles, while pistons of synthesizers wheeze and puff in vain to keep up. Zeck's confidence in his trackpad patterning is undoubtedly clear, and though he maintains a somewhat kinetic intensity throughout ("Toohot" and "Repairacid" certainly don't keep their drum machine dada a secret), he's capable of providing respite when needed, as evidenced by the shufflebeat pearlescent downtempo surveillance of "Gaze". Things proceed to go all Uwe later on, summarized on "Caykur"'s frothy critical mass, all spitting molecules and hissing steam, though it also speaks of Learn to Hack's full embrace of retro cyber-ethics. Zeck's dissection of hearth and harddrive makes for an electrifying trip, ones and zeros expertly masticated in due order for our infinite listening pleasure.