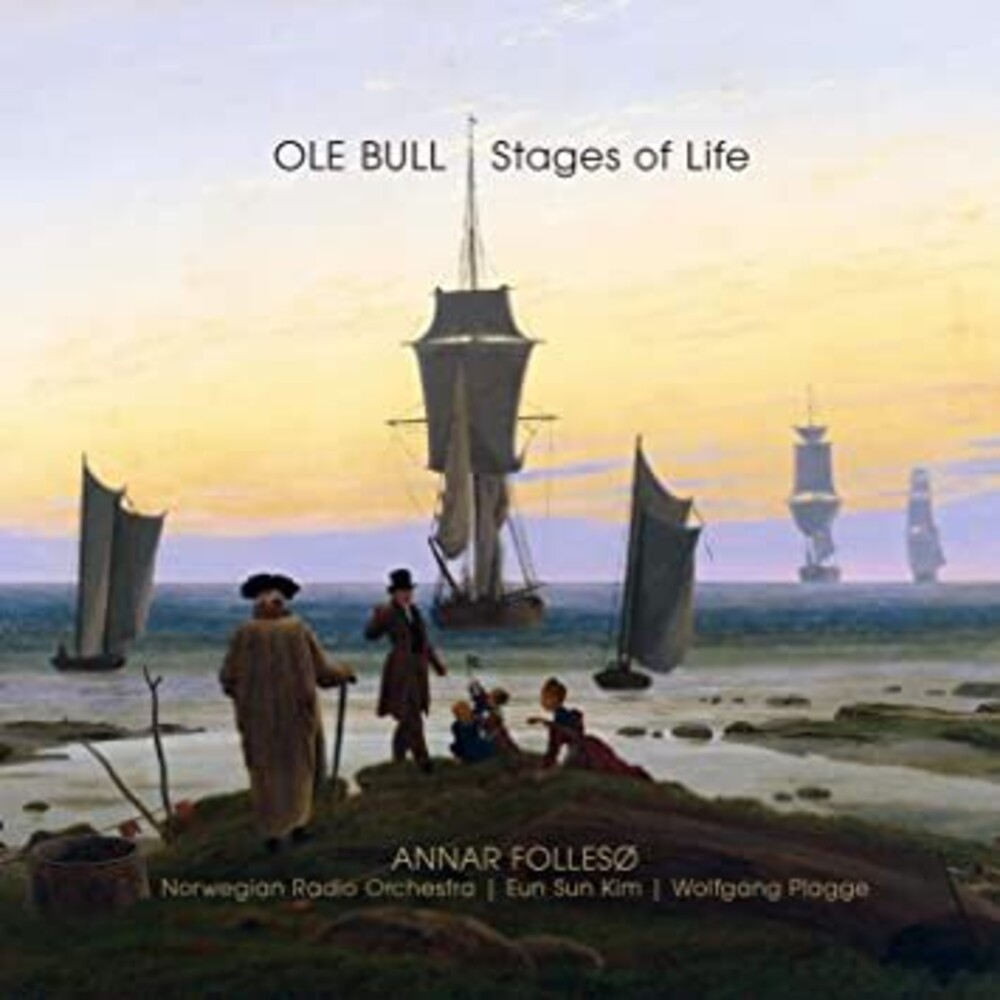 The Norwegian violinist Ole Bull (1810-1880) is often called "the Nordic Paganini". Wherever he played, he held audiences spellbound with his incredible technique and personal charisma. In his native Norway he is revered first and foremost for his pioneering and dynamic role in the movement for a national identity in the fields of music and the dramatic arts. Bull recognized Henrik Ibsen's and Bjornstjerne Bjornson's potential as dramatists and gave them indispensable opportunities to advance their careers at his Norwegian theatre in Bergen. He held Norwegian folk music in as high esteem as he did European classical music, and he incorporated national melodies in his compositions to portray Norwegian nature and life, for example in Norges Fjelde and Vilspel i Lio. This recording, a sequel to the album that violinist Annar Folleso and the Norwegian Radio Orchestra released in 2010, features compositions that have only been played by Ole Bull himself, and which therefore have not been heard since his death in 1880. Largo posato e RondĂ˛ capriccioso (1841) and Fantasy on "Lilly Dale" (1872) are not just examples of Bull's international style - they also bear witness to his stamina as performer and virtuoso. The surviving musical manuscripts are incomplete, but Wolfgang Plagge, with his intimate knowledge of Bull's composition technique, and in collaboration with Annar Folleso, has been able to reconstruct the music.