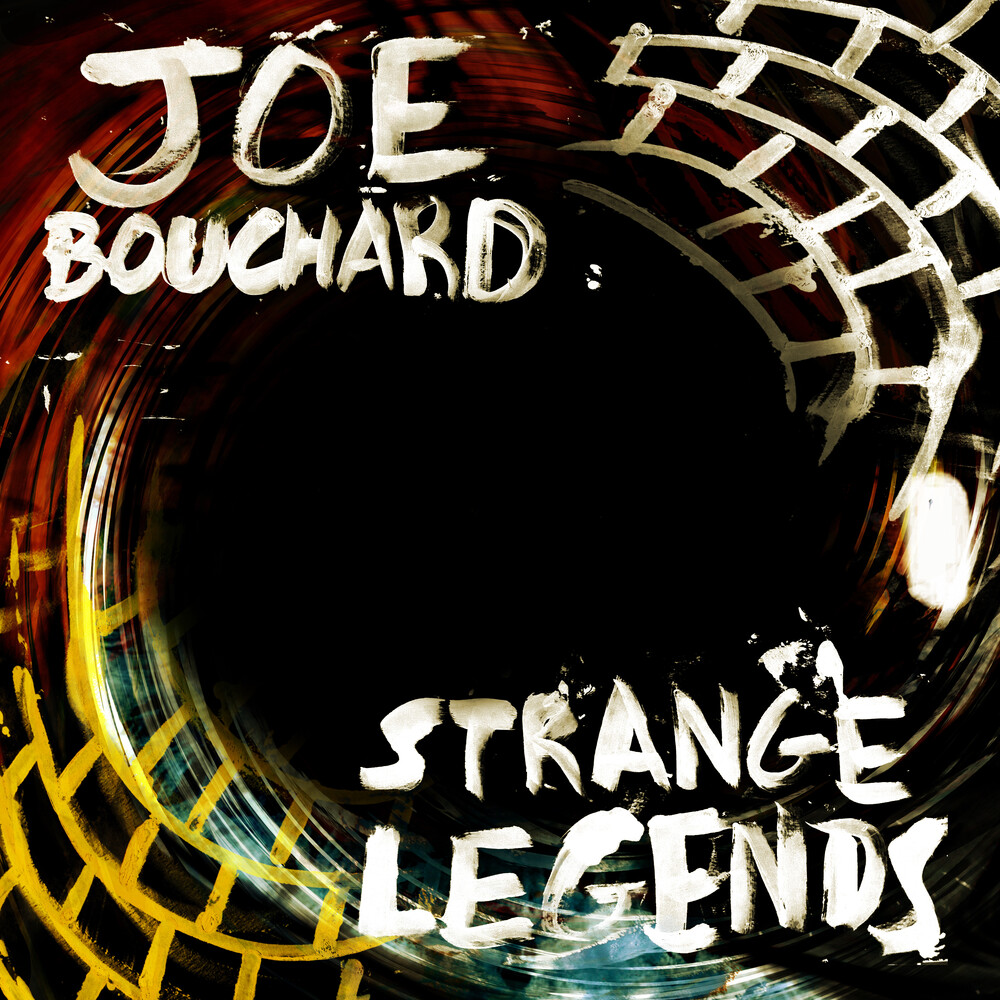 2020 release. Joe Bouchard is best known as one of the founding members of Blue Ă–yster Cult. The original band sold millions of albums and has earned Joe nine Gold and two Platinum albums. As a songwriter, he wrote many BĂ–C songs including the very popular "Astronomy" which was covered by Metallica on their 1998's release Garage Inc and the live staple "Hot Rails to Hell", which was the second BĂ–C single released by Columbia Records. Today when not writing and recording in his home studio, he performs with several bands. His latest group, Blue Coupe, is a superstar combo which features his brother Albert Bouchard, also a founding member of BĂ–C, and Dennis Dunaway, a founder of the Alice Cooper Group and a member of the Rock and Roll Hall of Fame. Strange Legends features Mickey Curry (Bryan Adams, Hall and Oates, Alice Cooper) on drums, with stand out tracks like "Forget About Love", "She's a Legend" and the cover of The Kinks 1964 hit "All Day and All of the Night".