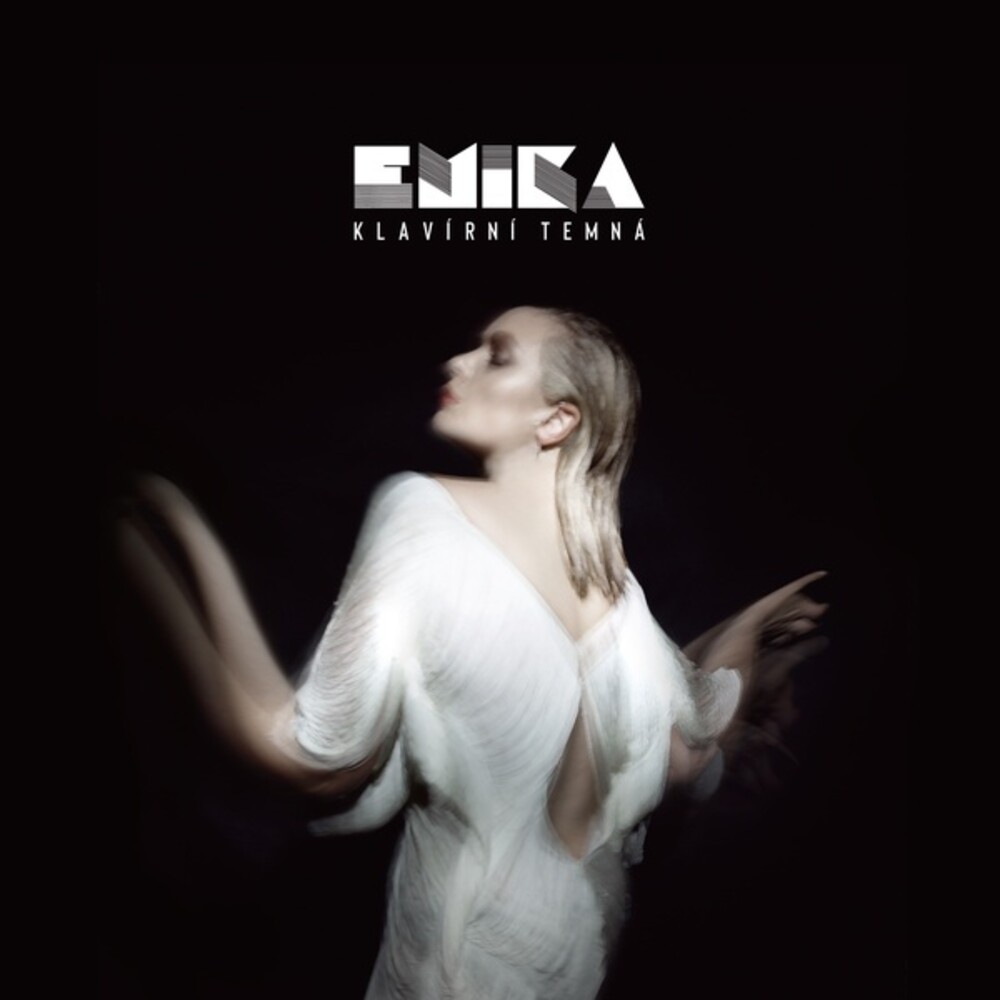 Following on from the hugely popular Klavirni, Emika's first solo piano album in 2015 (EMK 001CD/LP), her second installment of piano solos are a magical cluster of melodies, dreamy effects, obscure production mistakes with tape echo's and other old analog gear. The pieces were recorded during the time she was pregnant with her first child Silvy, to whom she has dedicated this record "To Silvy who heard it first from the inside". The collection of "Dilo's" which means moment in Czech, were recorded "in a state of ultra-hyped up creativity combined with a massive fear about losing my identity or creativity as an artist once I would become a mother," says Emika, about the album process. A truly personal affair and in keeping with the original style of the first Klavirni, all the Dilo's were recorded improvisations by the composer on her home piano, this time in Berlin. This release marks the five-year anniversary of Emika Records, celebrating five years of independence since her days with Ninja Tune. Dilo Variations EP (not released previously before on vinyl) will come with the anniversary releases as a 10" with updated artwork (EMK 1001EP). This is also the final release in her Emika Records catalog before starting a new venture in 2020 with more details to follow later in the year. Klavirni Temna which means dark piano in Czech, explores the relationship between dark and light, good and evil, death and rebirth. "Music is a powerful and sometimes unexplainable force" -Emika.