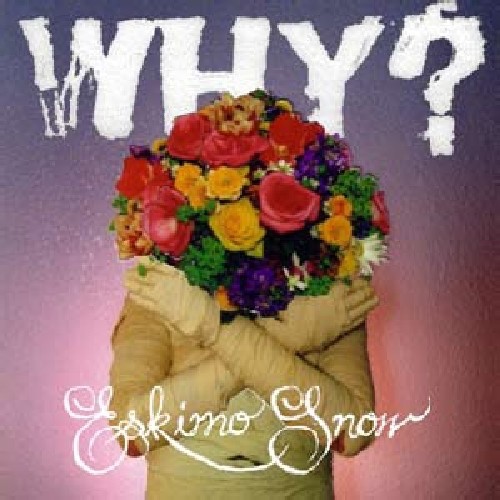 2009 release from the genre-bending Bay Area band, the follow-up to their critically acclaimed album Alopecia. Leader Yoni Wolf and the gang actually recorded Eskimo Snow at the same time as Alopecia, at Minneapolis' Third Ear studio, with Fog's Andrew Broder and Mark Erickson rounding out a live quintet. The vision for two separate albums emerged on a snowed-in night after a hot toddy or two. If Alopecia, however inexplicably, maintains a summery tone, then Eskimo Snow captures the bite and resignation of the Midwestern winters with which these Cincinnati boys grew up.