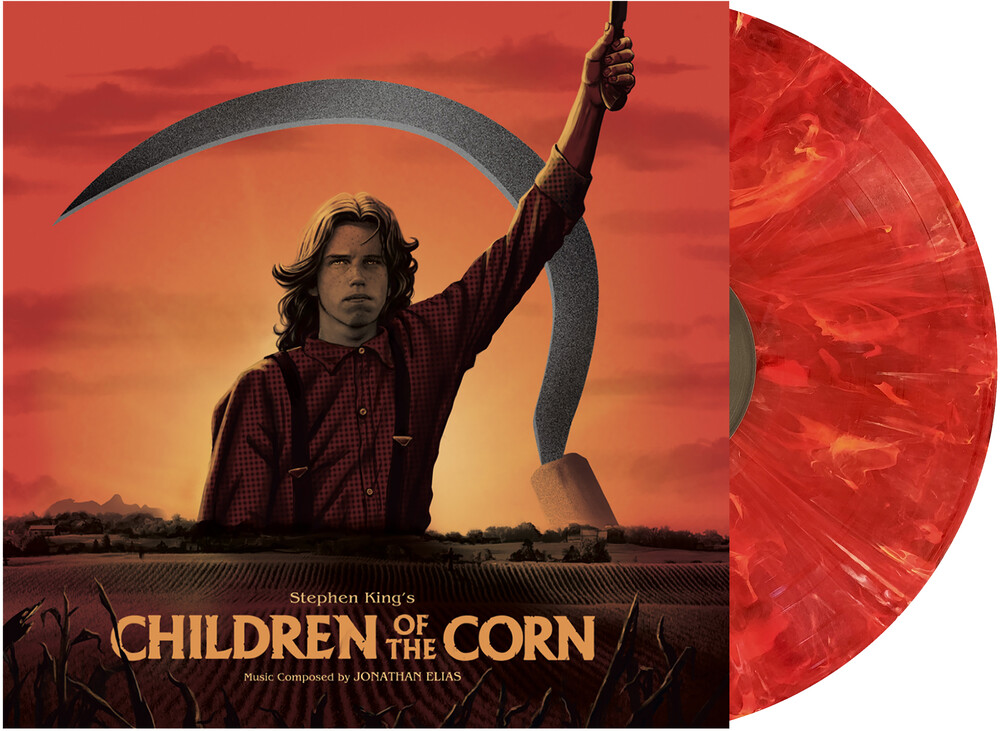 Film, music, and horror-related press forthcoming in late March/early April. Press pieces will announce not only the long-awaited return of Stephen King's Children of the Corn soundtrack to vinyl, but will also showcase 'Ghoulish' Gary Pullin's exclusive artwork; Pullin is one of the most in-demand pop culture artists in the physical media market. The Children of the Corn soundtrack have not been pressed to vinyl since 1984, have been out of print on CD since 2009, and has yet to see a cassette release (until now). Quality copies of the original LP go for approx. $100 USD on Discogs.
back to top