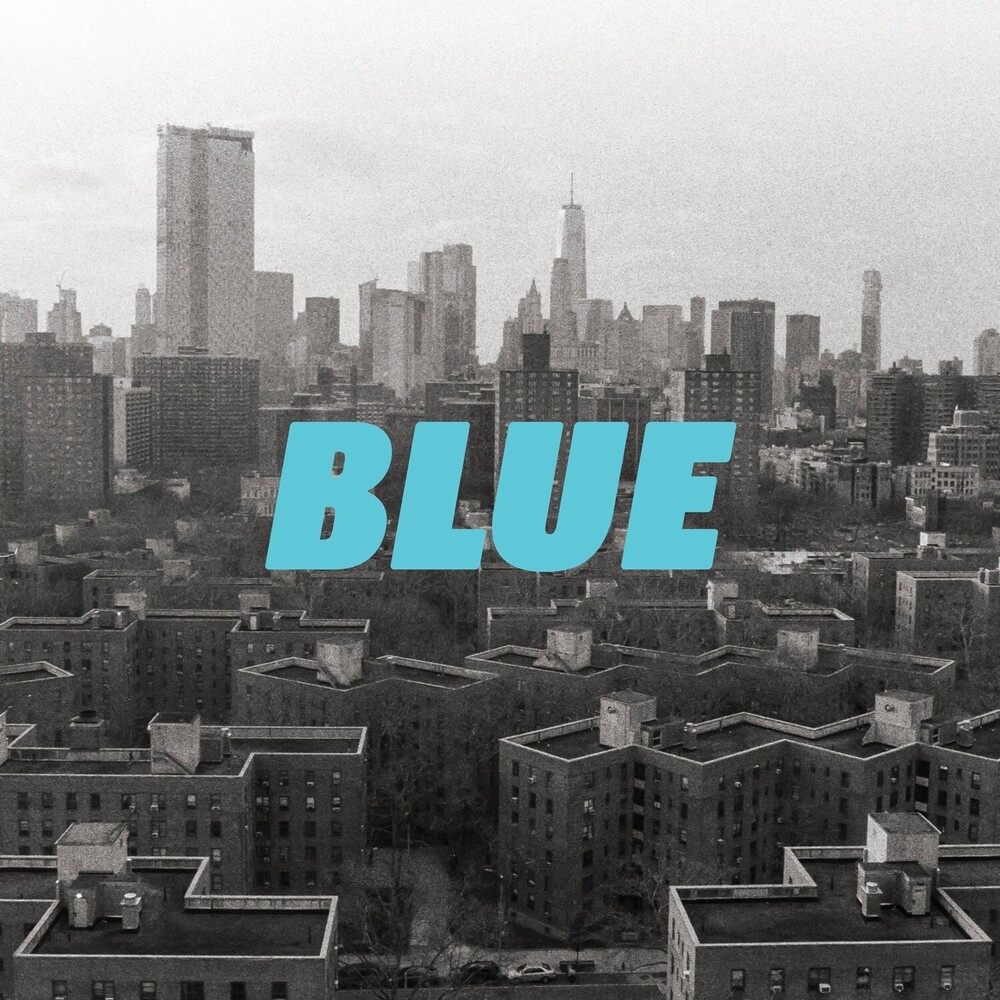 Dae Han is the unsung backbone behind progressive Honolulu acts and international artists. He's the go-to drummer whenever Japanese rapper Shing02 tours the US and Asia with a full band. In 2019, Takuya Kuroda tapped Dae to organize a band to support the Brooklyn-based trumpeter's gig at Blue Note Hawaii. Dae also recently teamed up with guitarist Gilbert Batangan and bassist Mark Tanouye to open for Khruangbin. And every year he organizes an always impressive jazz-forward tribute to the late J Dilla. On the drums, Dae's swift, technical style compliments every situation, from jazz and funk to R&B, reggae, and hip hop. Much the same, Dae has approached the compositions and arrangements for his debut with craft and purpose. BLUE, coming in February 2020, came to fruition over the past 12 months with the help of Nelson Cho, the musician and recording engineer behind Lightworks Recordings in Wahiawa, Oahu. Together, the two spent countless hours honing a sound that travels across hip hop, jazz, and house. The resulting songs act as a diary of the artist's fateful journey from Washington D.C. through New York to Honolulu, where he resides today. Reflecting on joyful highs and the lowest lows, Dae creates a collage for the listener to hear, appreciate, and understand the path he's traveled thus far.