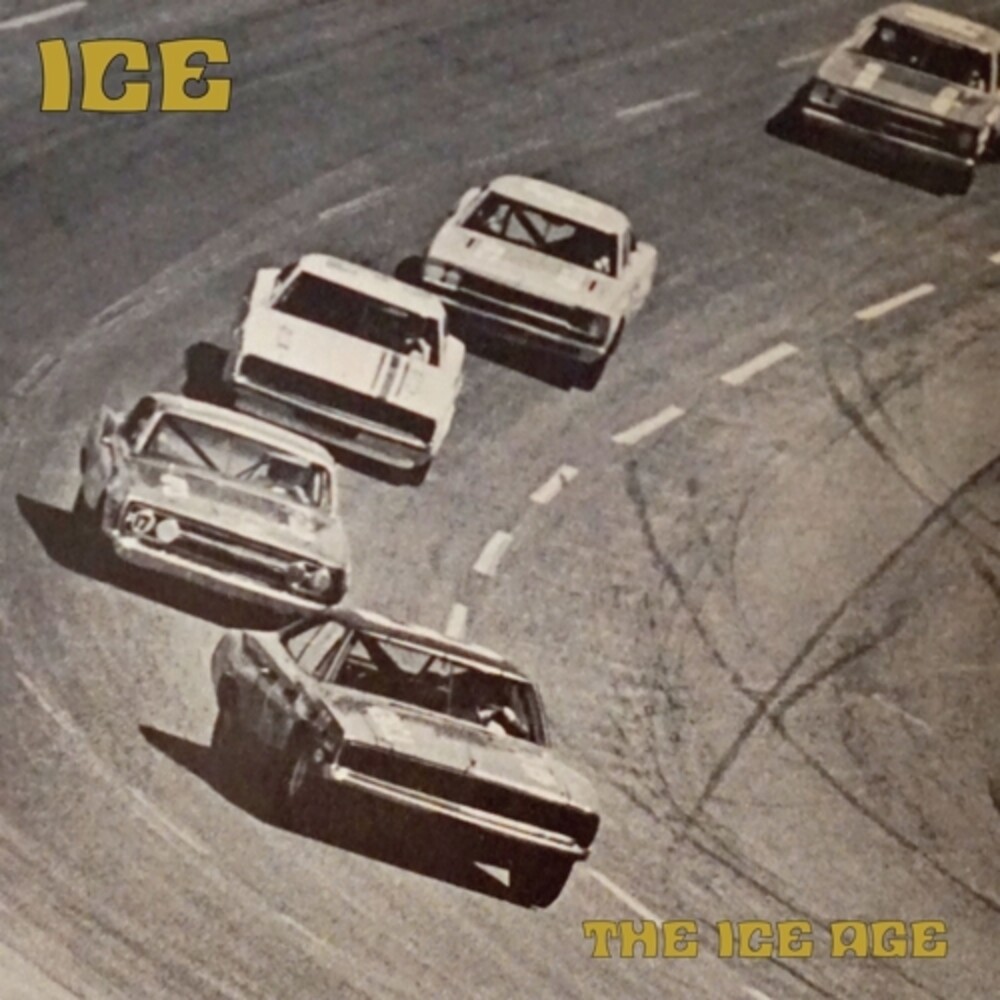 As Riding Easy Records' highly successful Brown Acid series (now at ten volumes and counting) proves, there is a massive amount of incredible heavy psych and proto-metal music that has been lost to the sands of time. Case in point, the astoundingly great 50 year-old album The Ice Age by Indianapolis quintet ICE was never even released upon it's completion.In 1970, the band recorded ten original songs at 8-Track Studios in Chicago, only to break up shortly thereafter. Two of the tracks were eventually released as a 45 in 1972, but confusingly under a different band name, Zukus! The A-side of that single was featured on Brown Acid - The Ninth Trip, which led Riding Easy Records to discover when licensing the track that an entire album had been languishing in obscurity all of this time. The 2-inch master tapes had been shelved and forgotten until recently when The Ice Age tracks were converted to digital and remixed, preserving the sounds of the original vocals and instruments. Finally, half a century later, this ten-song album of radio-ready rock will finally see light of day. The Ice Age is an exceptional archive of hard edged rock with serious pop hooks akin to something like Grand Funk Railroad meets The Guess Who and The Move. It rocks hard, but is also interlaced with glorious melodic hooks. Had fate been less fickle, this album would've long been a classic rock radio staple. This album is truly an incredible and unprecedented find, particularly when everyonel thought the glorious history of rock'n'roll had long ago been written and sealed as complete.