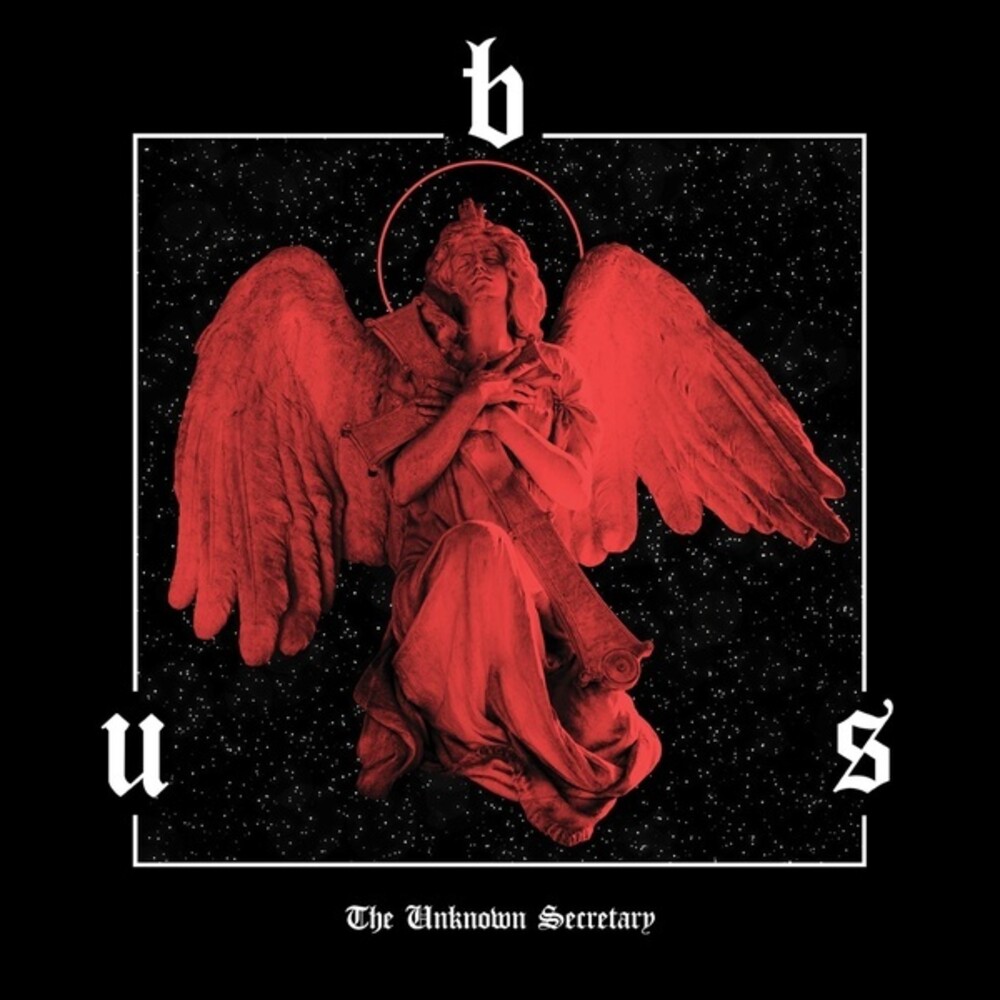 Vinyl LP pressing. In the beginning, there was chaos... A while later in the Heavens, where angels reigned, there was once held a great symposium, a glorious feast. Everyone was happy and having a great time, until Lucifer, fairest and mightiest of all the angels, brought in suspicious and strange substances, offering them freely with both hands for everyone to take. All were fooled by the Ancient Serpent, starting to misbehave and act in contradiction to the Heavenly Laws. The Almighty God, enraged upon learning about the mutiny, threw everyone down on earth to suffer eternally in hunger, ugliness and desperation. Vulnerable now to each and every temptation, they are ready to perpetuate Good and Evil, while building their new earthly Kingdom in any way they can. Angelic chants, Demon's screams, witches dancing and woeful mortal suffering are recounted in this album's songs, embellished with mesmerising hymns and sharp riffs. Chaos is always close and all that remains is the human revolution against the forces of evil.
back to top