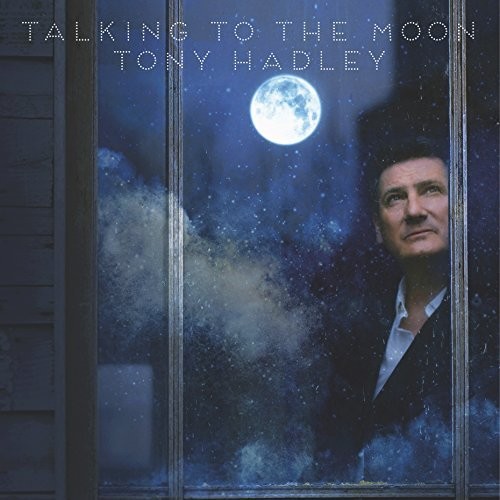 Vinyl LP pressing. 2018 release, the first solo studio album in a decade from the former Spandau Ballet vocalist. Millions know him as the voice of Spandau Ballet, which earned him the accolade of one of pop's great vocalists. Thirty years on, the unmistakable voice of Hadley still brims with passion and urgency as it first did all those years ago. The album was co-written by Tony, with a raft of other talented songwriters. Hadley, reflecting on the album's title, says "Haven't we all, at some point in our lives, gazed up into the night sky, stared at the moon and the stars, and wondered what it was all about? Maybe talked to the moon and asked for a little help, maybe looked for answers, or just been amazed at it's beauty?" At the helm of production duties were Gary Stevenson (credits include last year's critically acclaimed The Lexicon Of Love II by ABC) and Mick Lister, with the album being recorded between Banbury, Aylesbury Vale and Carmarthenshire over the last two years.