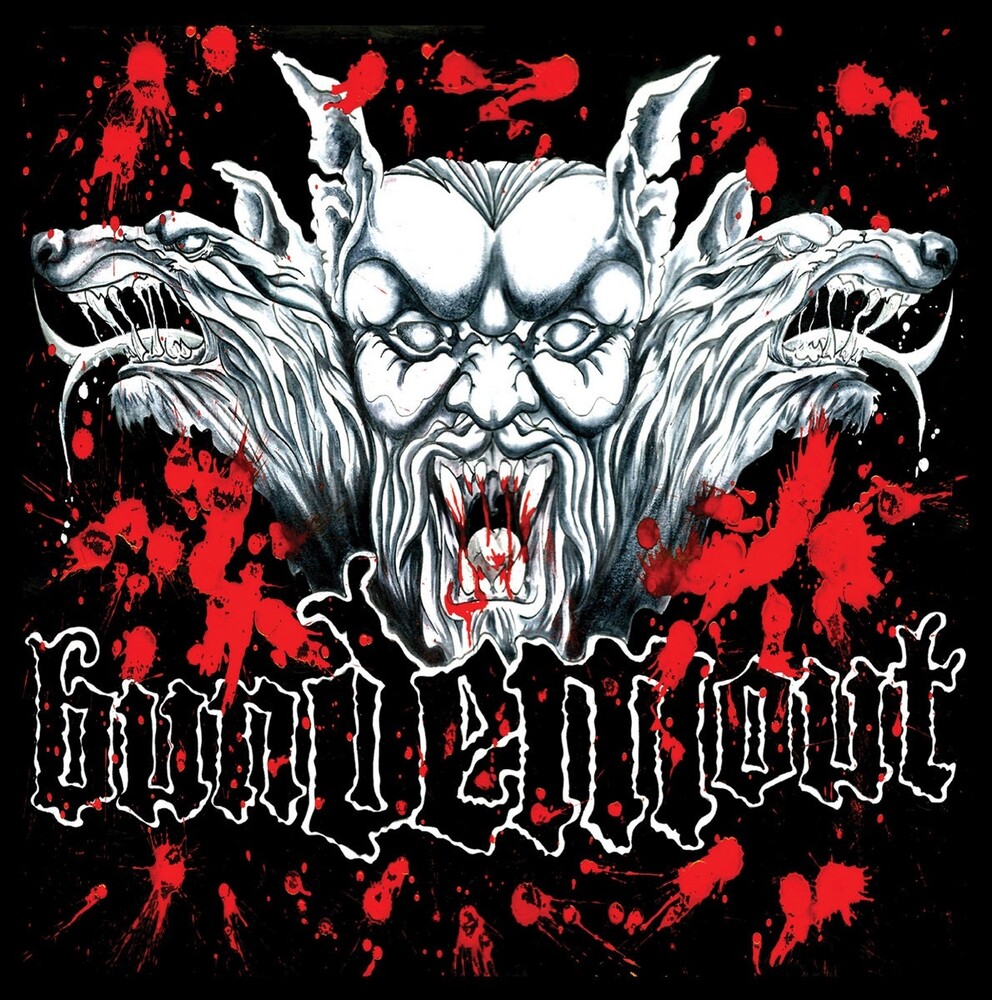 Formed in 2005, London's Bun Dem Out are an insanely heavy fusion of metallic new school style and old school hardcore attitude. Firmly entrenched in the London beatdown sound, the band have nevertheless proved themselves capable of transcending labels and creating a strong, unique identity. Bun Dem Out's music is given an extra dimension with the instantly recognizable vocals of Pierre (Knuckledust/BDF, Maldito, Borstal), giving them a distinctive edge and setting them apart from the metalcore herd. With crushing beatdowns sure to ignite any dance floor and hard-hitting lyrical content, Bun Dem Out are without doubt a brutal, unprovoked smash to the face, London style! Current members of Bun Dem Out also play in Kremated, 50 Caliber and Ironed Out LBU. Guest vocals by T Bizzle (NineBar) & Terry Simmonds (50 Caliber). This CD is a reissue of Bun Dem Out's debut full-length "The Few The Deep", recorded back in 2008 it was the follow-up to their sold out demo and self-titled MCD on Rucktion. All new artwork, cover hand painted by Eman Martins, full lyrics included.