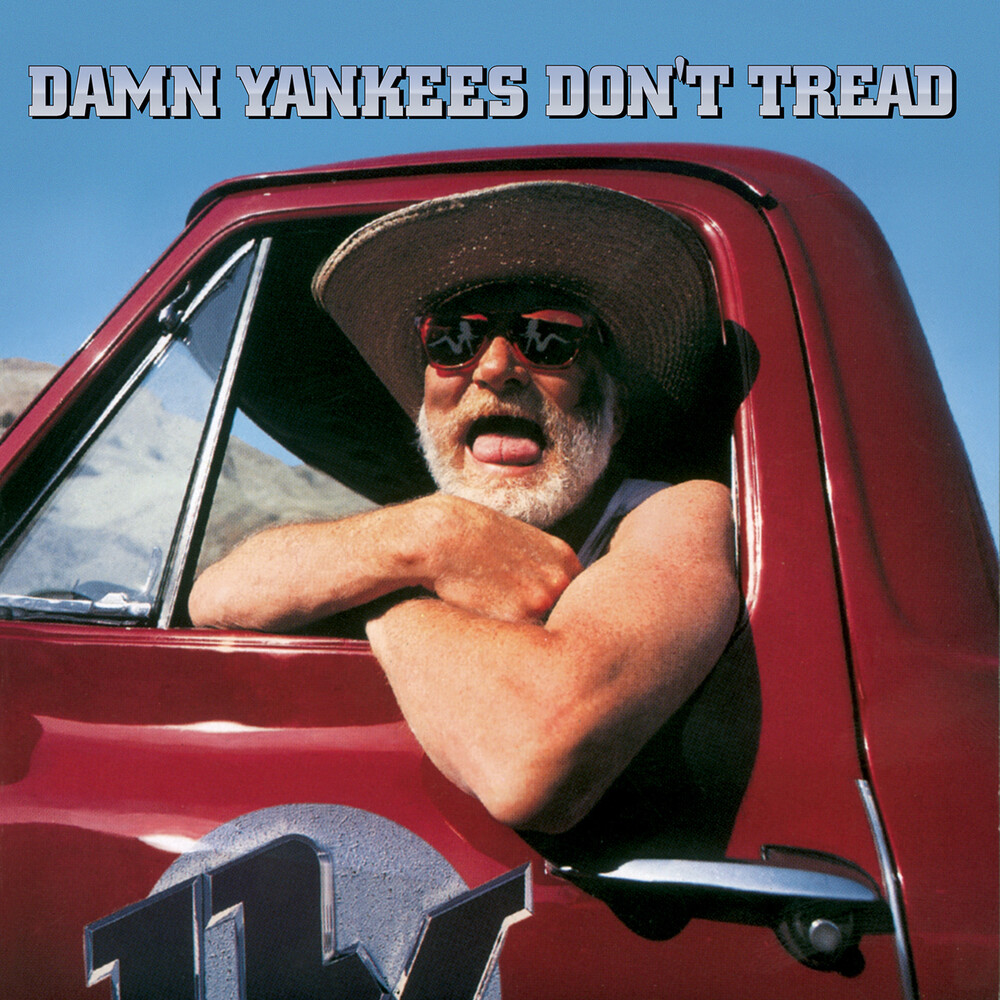 Digitally remastered and expanded edition. Includes two bonus tracks. Features 16 page full color booklet with 4,000 word essay, enhanced artwork, memorabilia, rare photos and new interviews. Whilst supergroups were all the rage in the '70s and '80s, few of them actually delivered meaningful results. In the case of '90s supergroup Damn Yankees, this was not the case, as the combined explosive talents of Ted Nugent, former Styx vocalist and guitarist Tommy Shaw, Night Ranger bassist Jack Blades and drummer Michael Cartelone not only made an enticing proposition on paper but also actually delivered a hugely convincing musical statement. Don't Tread, the band's second and final album, was issued in October 1992 to huge anticipation. The band had recorded their second album in a positive spirit, crafting a record that was every inch a worthy successor to the debut. Produced once again by Ron Nevison (Heart, Led Zeppelin, UFO), and mixed superbly by Chris Lord-Alge, it was recorded in Los Angeles and showcases a magnificent selection of songs, including the title track, 'Where You Goin' Now' (a top 20 US hit single), 'Dirty Dog' and 'Firefly'. All tracks displaying grit, determination and a desire to impress.