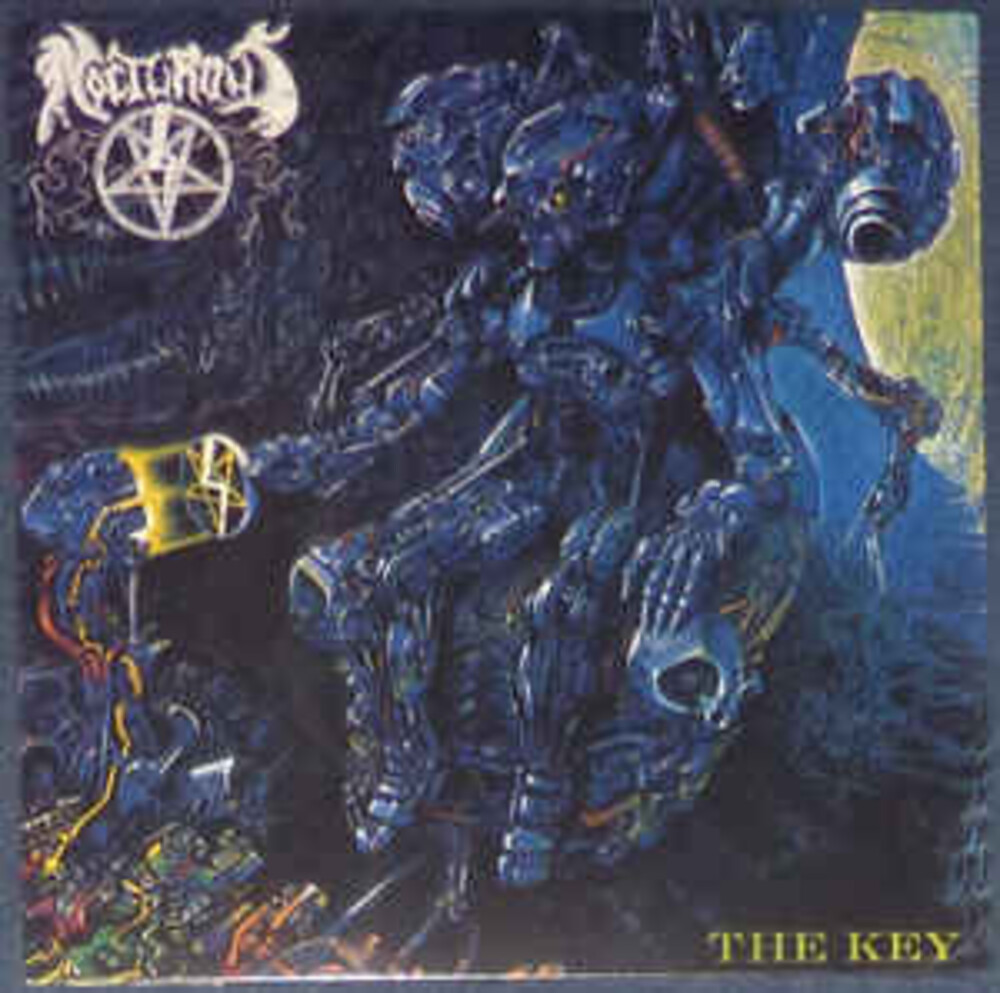 Originally released in 1990, 2020 marks the 30th anniversary for this much sought-after debut album from the Florida Death Metal pioneers. The Key is without doubt a classic debut album. Genre defying, enthralling and addictive. It laid the foundations for death metal today. Pioneering the use of keyboard and themes of the occult mixed with Sci-fi. A concept album, The Key is entwined with occult/meets sci-fi and follows the story of a cyborg who travels back in time to assassinate Jesus Christ which leads to the destruction of humanity. Climaxing in the controversial track 'Destroying the Manger'.
back to top