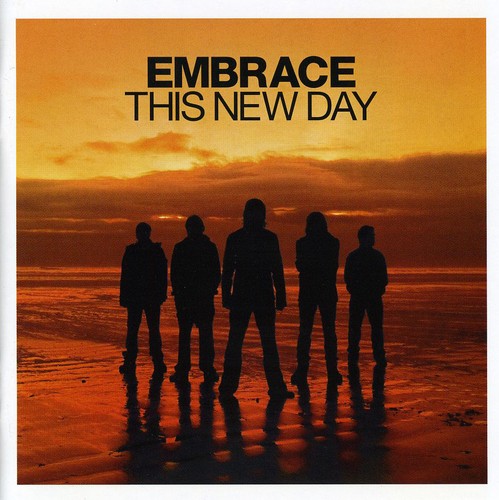 'This New Day' is the fifth album from UK indie rock outfitEmbrace. Produced once again by former Killing Joke member Youth the album sees the band reflecting on the success of their fourth album 'Out of Nothing' which gave the band a revitalized confidence in their recording. The album also sees the songwriting process opened up to all members - creating songs out of lengthy studio jams - rather than just brothers Danny and Richard McNamara taking the reigns. The single 'Nature's Law' is also included. Independiente. 2006.