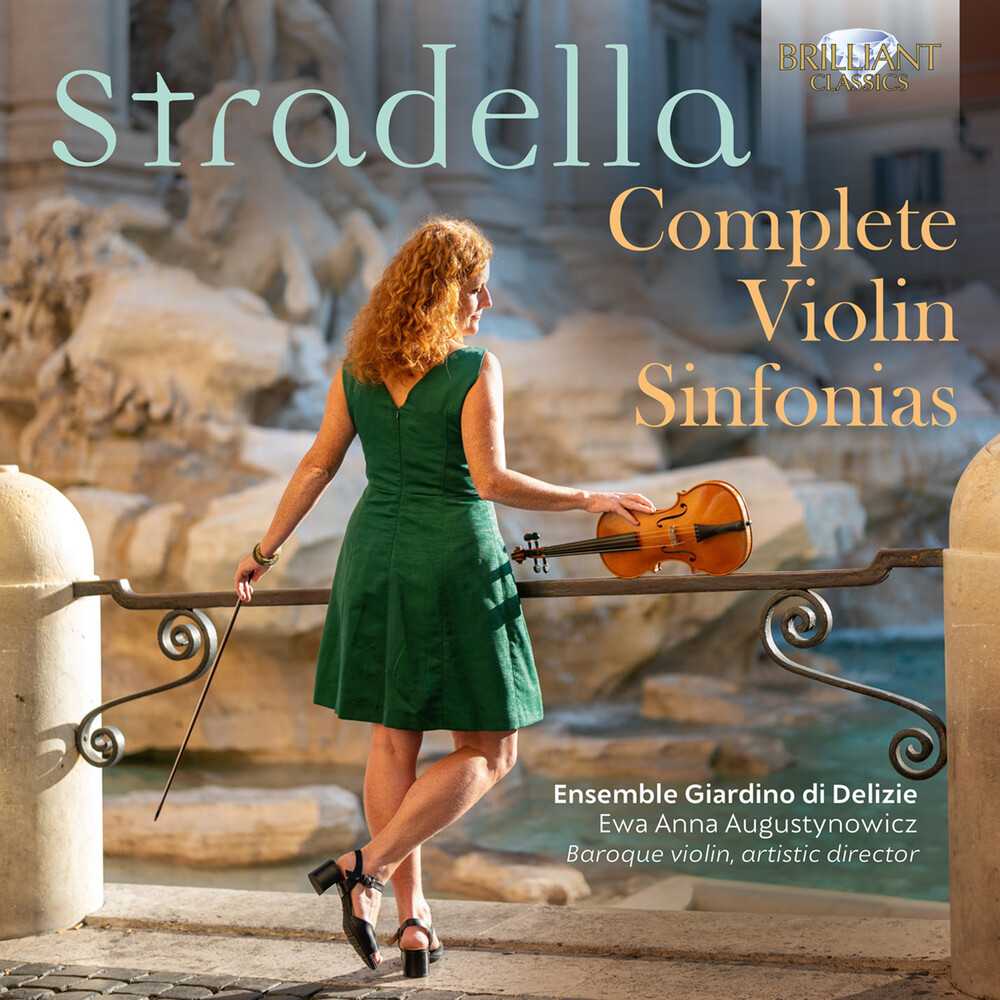 Alessandro Stradella's (1639-1682) latterday fame has tended to focus on his sudden death in February 1782 at the age of 41 in mysterious circumstances - Flotow even wrote an opera on the subject - to the expense of his music, which would otherwise guarantee him a place in posterity's estimation among the most individual voices of the Italian Baroque. Stradella's operas and oratorios have attracted recordings and performances from early-music luminaries such as Alan Curtis and Fabio Biondi; his relatively slender surviving output of instrumental music remains comparatively little-known and under-recorded. The first mention of Stradella's instrumental music occurs in a letter from 1676, while the composer was working in the service of Pope Clement X. Shady dealings soon compelled Stradella to leave quickly for Venice where, having just married the mistress of a nobleman belonging to one of the city's wealthiest and most influential families, he suffered a near-fatal assault in October 1677. We still do not know precisely how and when these Sinfonias were composed, though Stradella occasionally mentions them in his correspondence and borrowed passages from them in his operas and oratorios. They are structured in several brief sections, several with a grave and stately introduction, a dashing contrapuntal movement, a brief aria-like section and a dazzling finale, like a sonata in microcosm, with the dialogue weaving in and out of the solo violin and it's accompaniment. However, Stradella probably did not write the Sinfonias as a discrete set, given their internal variety. The sixth and eleventh of the set are at least twice as long as many of the others, and Stradella uses this space to spin an expressive mood of great stillness in his arching introductions.
back to top