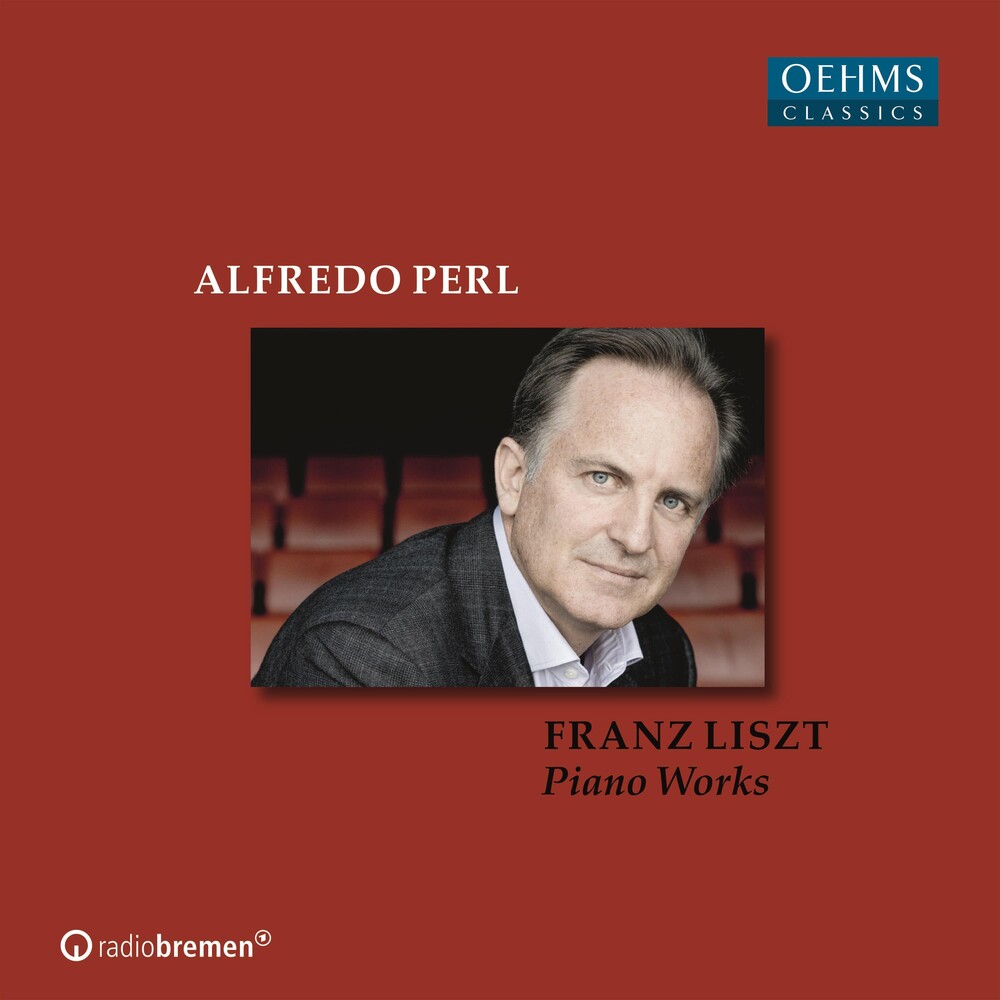 This collection contains the most important recordings by Alfredo Perl with piano works by Franz Liszt. A special highlight is the recording of the piano concertos with the BBC Symphony Orchestra. Alfredo Perl studied with Carlos Botto at the Universidad de Chile in Santiago, GĂĽnter Ludwig at the Musikhochschule in Cologne and Maria Curcio in London. He gave his first concert at the age of nine and then performed throughout South America and Europe as recitalist and with the Santiago Philharmonic Orchestra and the Zagreb Symphony Orchestra. Perl has since been a prizewinner in major competitions, including the Ferruccio Busoni Competition in Bolzano and the Beethoven Competition in Vienna, and he won first prize at the International Piano Competition in Montevideo. Alfredo Perl is professor for piano at the Detmold University of Music and has been artistic director of the Detmold Chamber Orchestra since 2009.