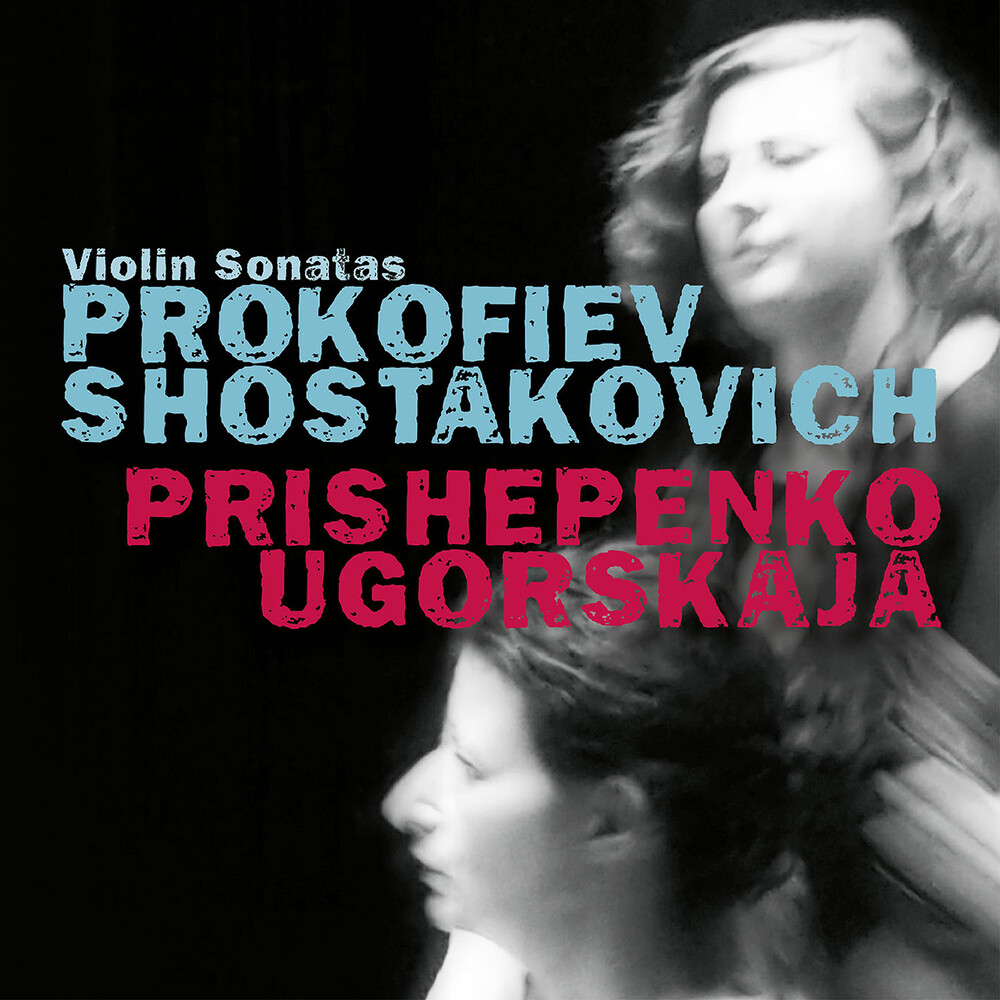 In February 2016 the recording took place in the Studio 2 of the Bayerischer Rundfunk in Munich. Dina Ugorskaja pursued the finishing process of the master with great impulse and unbelievable energy during all the time when her health abated, even to the point where she selected and approved herself the booklet notes by Tatjana Frumkis. This project will stay simply as a singular milestone, there was a lot planned by the two artists "... They were also ambivalent toward one another. Prokofiev accused Shostakovich of "devouring everything" (the fact that the younger composer dared to incorporate the street genres of entertainment music into his classical compositions), and affirmed that Shostakovich had no gift for melody. Shostakovich, for his part, occasionally found Prokofiev's music too crude, too clearly illustrative. Yet in spite of the largely unfair criticism they directed toward one another, each one never let his counterpart entirely out of his sight, or, to be more exact, of his ears. Ever since the 1920s their music was featured on joint recital programmes. The young Shostakovich acknowledged Prokofiev's influence on certain of his own works. Prokofiev, when abroad, encouraged "chemical exchange between Russia and Europe" and promoted Shostakovich's works in particular, even expressing the wish that his younger colleague be allowed to perform abroad, too. But that was not to be. From the late 1930s to the early 1950s, their paths went on crossing in the territory of the totalitarian Soviet Union. Ever since then, the Prokofiev-Shostakovich dichotomy, an undeclared competition, has never ceased. (From the booklet lines notes by Tatjana Frumkis).