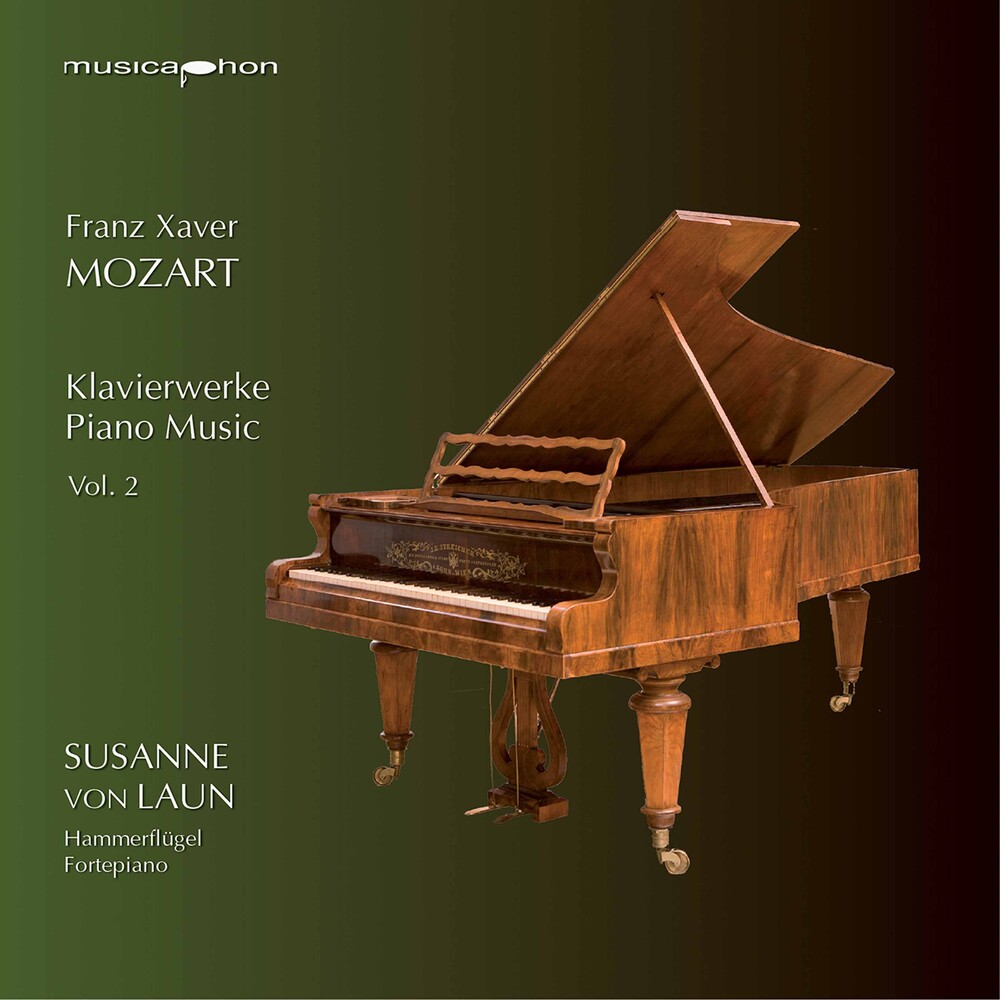 Franz Xaver Mozart was born the sixth child of Constanze and Wolfgang Amadeus Mozart on September 21, 1791 in Vienna. His father died a few months later. Franz Xaver Mozart looked very much like his father, and Constanze called him Wolfgang. His works were published throughout his life under the name "Wolfgang Amadeus Mozart, son, fils or figlio". Constanze recognized the musical talent of her youngest son early on. She had him trained with the most important teachers, among them Salieri and Albrechtsberger, who, interestingly enough, were also Beethoven's teachers. Franz Xaver studied piano playing with Johann Nepomuk Hummel, a former student of his father. The first composition published was the Quartet in G Minor, 1805, which was created two years earlier. However, his compositions did not attract as much attention as his piano playing. From 1819 to 1821 Franz Xaver undertook extensive concert tours through German-speaking Europe, Denmark, Russia and Italy. For the pianist Mozart, variations were an ideal form to demonstrate his virtuosity, and they could also be used excellently in teaching. An instrument from the Beurmann Collection in Hamburg was used for these recordings: The fortepiano by Johann Baptist Streicher (1863).