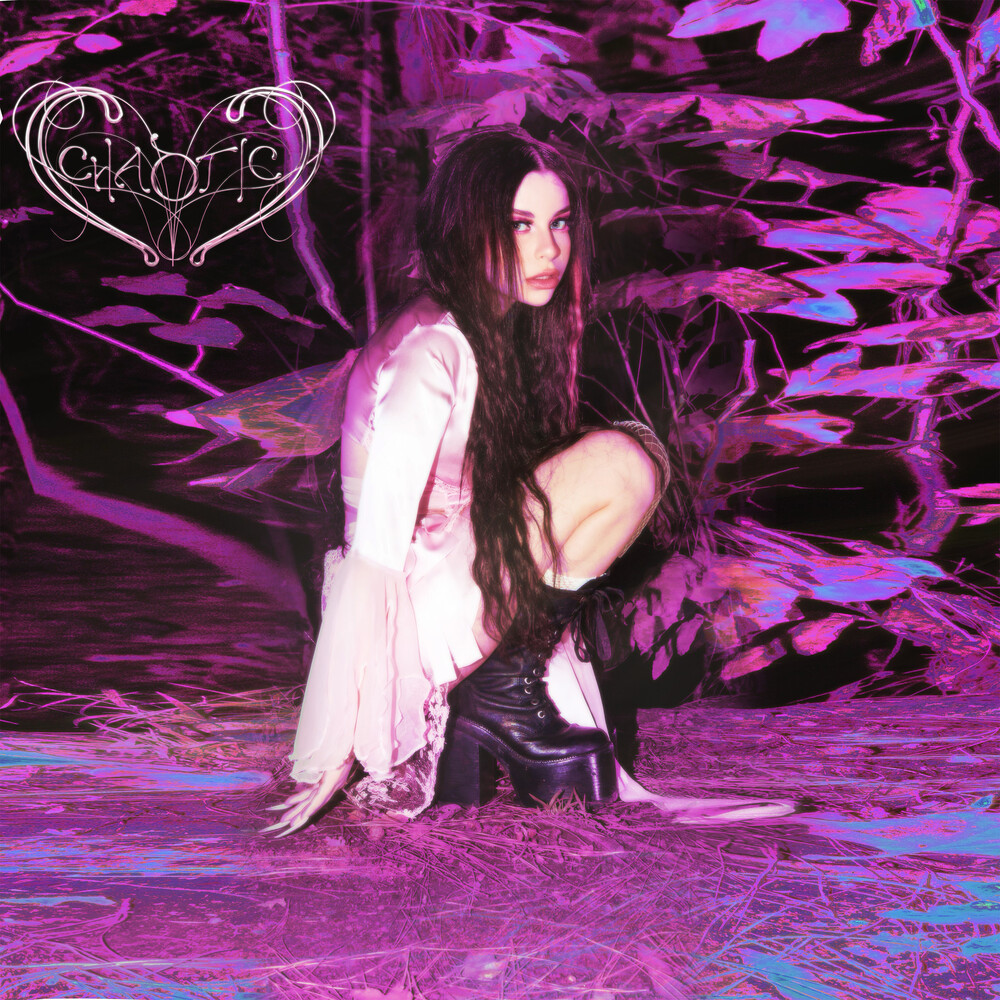 Ellise is a singer, songwriter, and producer based in Los Angeles. Born and raised in the Bay Area, Ellise grew up on her dad's classic rock and her Iranian mom's traditional Arabic music while her own taste skewed poppier, influenced by the sounds and sights of the Y2K era. After graduating high school early to pursue music full time, she moved to Los Angeles, where she spent several years honing her craft in the studio before beginning to work in earnest on her debut album, Chaotic, alongside regular collaborator Micah Gordon.Written almost entirely by Ellise herself, the record has a distinctive point of view wrapped in some of pop's sleekest and most thrilling sounds, inspired by the music she's surrounded herself with over the past two years (think Ariana Grande, Lorde, Dominic Fike, Lana Del Ray, Amy Winehouse, and Fat Joe). Standout songs like "Bubblegum Brain," "Princess," and "Zipper Lips!" present Ellise's blueprint as both expertly produced pop and highly intelligent ruminations on love, loss, and what it's like to feel flawed in a world that often demands perfection. Chaotic is certainly a product of a confident young artist steeped in pop's richest stock, but also a singer and songwriter whose clear-cut vision is imprinted on each of the album's songs.