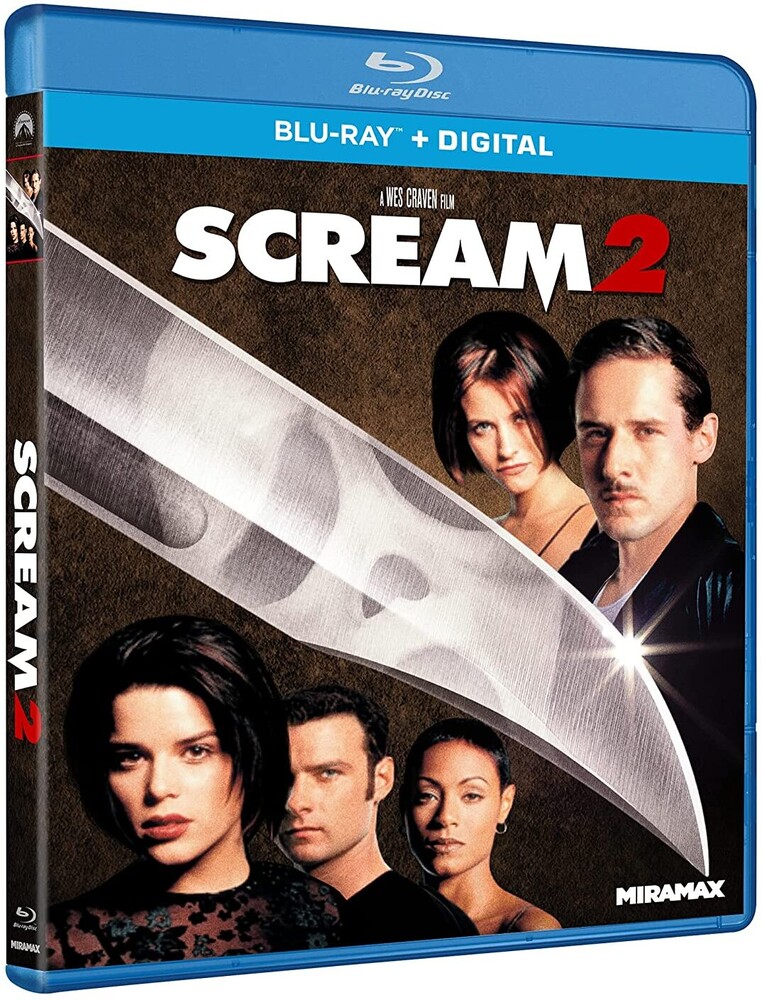 The ghost-faced killer from the first film is gone, and the survivors are trying to get on with their lives. But when the debut of a horror movie based on the murders called "Stab" is marred by copycat killings, it becomes clear to everyone that a new round of terror is about to begin. Neve Campbell, Courteney Cox, David Arquette, Jerry O'Connell, Sarah Michelle Gellar, and Jada Pinkett star in this spooky, witty sequel. 120 min. Widescreen; Soundtrack: English DTS HD 5.1 Master Audio; Subtitles: English (SDH), Spanish; deleted scenes; audio commentary; featurette; music videos; theatrical trailers; TV spots.
back to top