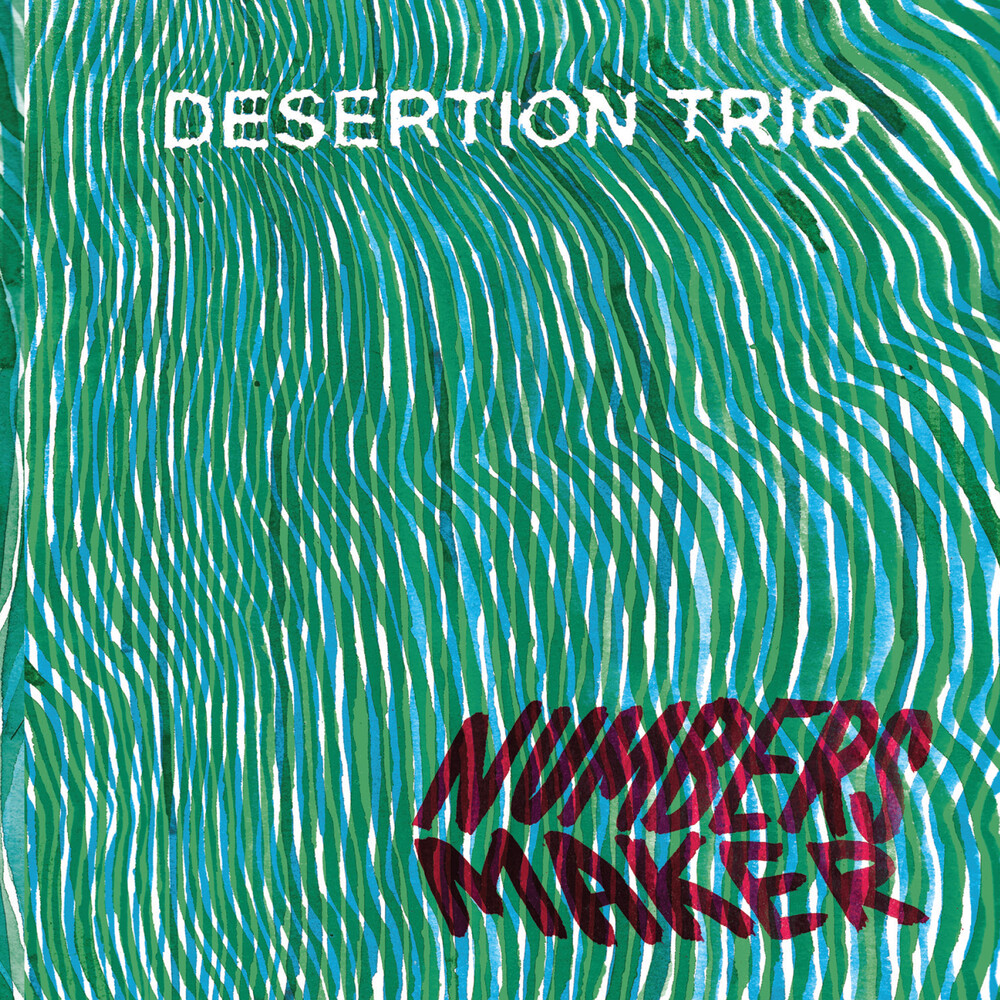 From the first notes of Numbers Maker, the third album by Desertion Trio, it is clear that the band is leaning into a new direction. While the band has always been a three-piece, Desertion Trio have brought along friends on their previous records - making Numbers Maker their first true trio release and giving the album a distilled and darker edge that hits a little differently. In order to celebrate the spirit of a power trio in it's natural state, Desertion Trio recorded Numbers Maker in front of a live audience at New Haven, CT's Firehouse 12 studio. The result is a detailed studio recording that finds the band all-in with no overdubs and no re-takes, capturing the energy of a great live ensemble. "[Desertion Trio] hits the sweet spot between Neil Young's exploratory Crazy Horse jams and a spaghetti western soundtrack. - NPR "... The band's tunefulness and delicate touch-even during it's most punishing passages-have a universal profundity that I've been unable to resist. - Chicago Reader